How to become a driving instructor 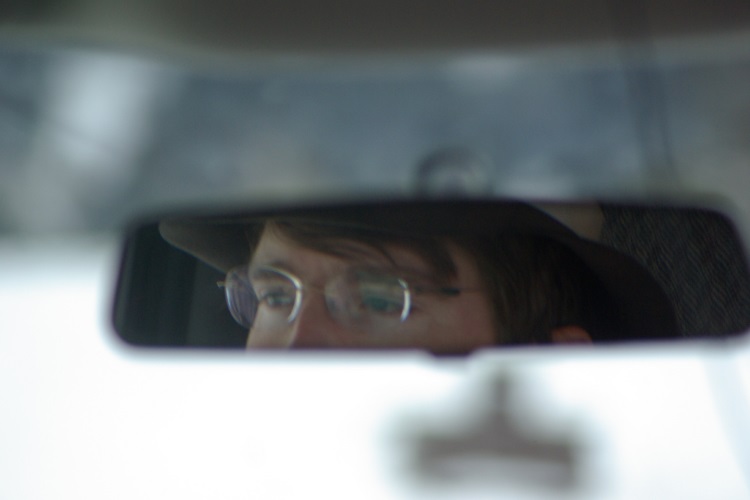 If you’re looking for a career change, why not do something you’ve probably spent hundreds of hours doing already? Have you considered teaching others to drive? Getting behind the wheel with young drivers just starting out on the road can be a rewarding experience, but it goes without saying that patience and nerves of steel are good attributes to have!

Every day, someone who has never sat in a car before nervously begins their journey to becoming a qualified driver. And if you’re a competent road user with lots of patience and a penchant for teaching, you may want to join them on this journey.

To become a driving instructor, you need to be at least 21 years old with a relatively unblemished driving and criminal record. You’ll also need to be tolerant of last-minute cancellations, long hours and the smell of burning clutch. If you think you have what it takes to teach people how to drive, here’s how you go about it.

I want to teach people how to drive — where do I start?

To become a driving instructor, you must first register with the Driver and Vehicle Standards Agency (DVSA) and as an Approved Driving Instructor (ADI). These acronyms represent the first steps in a potentially long and expensive journey to finding your first pupil - it can take years before you’re a fully-fledged instructor.

You then need to pass an exam called ADI1. This takes the form of a two-part digital test that asks you to identify hazards and answer driving theory questions. Then, you’ll need to take two practical tests – ADI2 and ADA3 – within two years of passing ADI1. In those exams, you’ll be asked to demonstrate your driving competence and ability as a teacher.  You only get three attempts to pass ADI2 and ADI3. You can attempt ADI1 as many times as you like, though if you repeatedly fail it, you should probably pursue a different line of work.

Once you’ve passed ADI1 and ADI2, you can get your trainee’s sticker. This isn’t mandatory, but allows you to gain extra experience under instruction before you've passed ADI3.

At this point, you'll need to set yourself up as a sole trader or limited company. You'll be responsible for paying your own tax, bills, insurance and – if you work as a franchise – weekly or monthly fees.

Earnings and hours — is becoming a driving instructor a good job choice?

You’ll generally be competing with other driving instructors. There are around 40,000 driving instructors in the UK, and every year there are 1.5 million attempts at the driving test. While there is easily enough work to go around, much of it is concentrated in built-up areas where you’ll be vying for a slice of the population.

Most driving instructors work long hours, longer still in order to match the claims made by driving instructor course adverts. You’ll probably be self-employed, which means you won’t earn any money unless there’s a pupil in the driver’s seat. So if you want to work for 38 hours a week, you’ll need to factor in the half-hour travel time between each lesson, and a potentially long drive home.

What’s more, former driving instructors cite frequent cancellations as a reason for quitting the industry. An unreliable customer base, many of whom will cancel lessons at short notice or simply not show up, means that a fully-booked day can easily deteriorate into a loss-maker.

While experienced instructors with a solid customer base and plenty of referrals can earn good money, there are many – both independent and franchise – who are struggling. Adverts promising big earnings should be taken with a pinch of salt.

So, do you think you have what it takes? Young drivers have earnt a bad reputation on our roads, with their lack of experience often leading to erratic driving and close calls. As a driving instructor you could clamp down on these bad habits and potentially make our roads a safer place. But could you cope with the cons that come with title?