How long do points stay on your driving license? 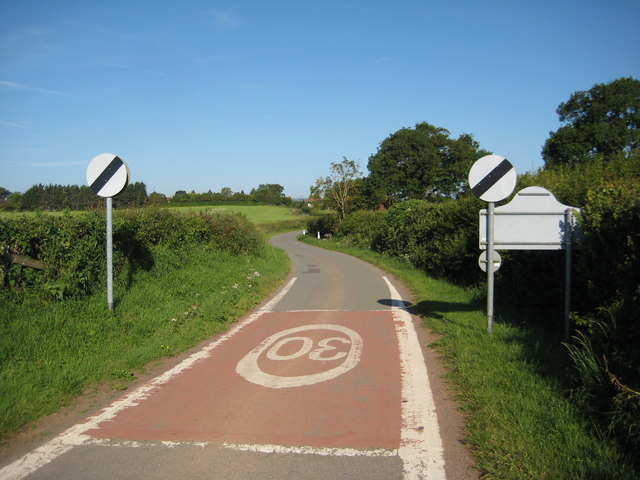 Having points on your licence has a lot of knock-on effects - but how long do they actually stay there? This is an important question, especially where your car insurance is concerned, so what are the rules?

Endorsements on your licence have to stay there for a fixed amount of time, which varies depending on the offence. Here’s our guide:

Whether it's for speeding or for some other offence, getting points on your licence is never a pleasant affair. And the minute they’re there, chances are you’ll be looking forward to the time you can get rid of them again.

But exactly how long is that? How many years is it that a set of points has to stay on your licence? Well, the actual figure varies depending on your conviction.

"'Valid' means that these penalty points are active on your licence, and can be added to if you’re found guilty of another endorsable offence"

Once the points are no longer valid, however, they stay on your driving record for a further year. During this time, they don’t count toward your total points tally, but they can be taken into account by a judge if you commit another offence.

So, how long are my points valid for?

If you’ve been convicted with one of the following codes: DD40, DD60 or DD80 (reckless or dangerous driving), then your points are valid for three years from the date of conviction, and must remain on your licence for four years from this date. These points codes also come with a mandatory disqualification from driving.

If you’ve been convicted with one of the following codes: DR10, DR20, DR30, DR31, DR61, DR80 (drink or drug driving); CD40, CD50, CD60 or CD70 (careless driving involving drink or drugs, or failing to provide a specimen), then your points are valid for 10 years from the date you were convicted, and must remain on your licence for 11 years from this date.

If you’ve been convicted with any points code other than those mentioned above, then your points are valid for three years from the date of the offence, and must remain on your licence for four years from this date.

What about insurance? Do I still have to declare points when they’re no longer valid?

This is a murky area. Legally, an insurer is not allowed to offer you less favourable terms once a conviction becomes spent under the Rehabilitation of Offenders Act – and that means once the points are no longer on your driving record, or after five years, whichever comes sooner.

This applies even if the points are still on your licence, in the case of an 11-year endorsement. So if you are convicted of an offence which carries such an endorsement, it is considered spent once the first five years are up.

Insurance companies are still allowed to ask the question, though – but they are then not allowed to use your answer as a reason to increase your premium if the conviction is indeed spent.

In an ideal world everyone would be the perfect driver, but sometimes poor decisions get in the way and this can result in points being added to your licence. Understanding the rules and regulations could make a huge difference, and so hopefully the above guide sheds some light onto any potential grey areas.