Huge numbers of parents allowing under-17’s to drive on the road. 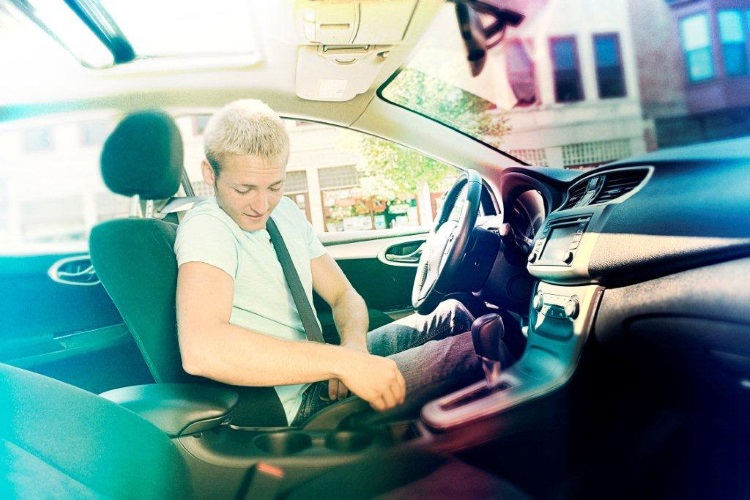 We’ve previously seen children as young as five to be offered driving lessons, but most parents wouldn’t let their little ones out on the open at that age! 16 year olds are a different matter however - with more than a third of parents letting their children drive on public roads!

More than a third of parents let their kids get behind the wheel of a car before they turn 17, according to research by a money-saving website – and most even allow it on public roads.

And almost half (47%) think that the legal driving age should be lowered to 16, indicating that parental attitudes to teens' driving could be relaxing.

The survey questioned 2,157 British parents aged 35 or over with children aged five or over, and 35% admitted they had let their children drive before reaching 17.

Some 58% had let their kids drive aged 16, while 3% claim to have let their offspring get behind the wheel illegally aged just nine.

And a moronic 59% even allowed their underage, completely uninsured, totally inexperienced children to drive on the public road network, putting everyone around them at risk.

The vast majority of people (71%) say they allow it in order to give their kids some experience before taking to the road the first time, but 23% said it was 'just for fun' and 6% asserted that they were showing their kids that driving is harder than they thought.

"I have to say that I am absolutely shocked and quite frankly scared at the results of the recent research.

So how young is too young? Should the age of learning to drive be lowered to 16? Either way, having unqualified and uninsured drivers on the road isn’t acceptable when you consider their safety and the safety of other road users and pedestrians.