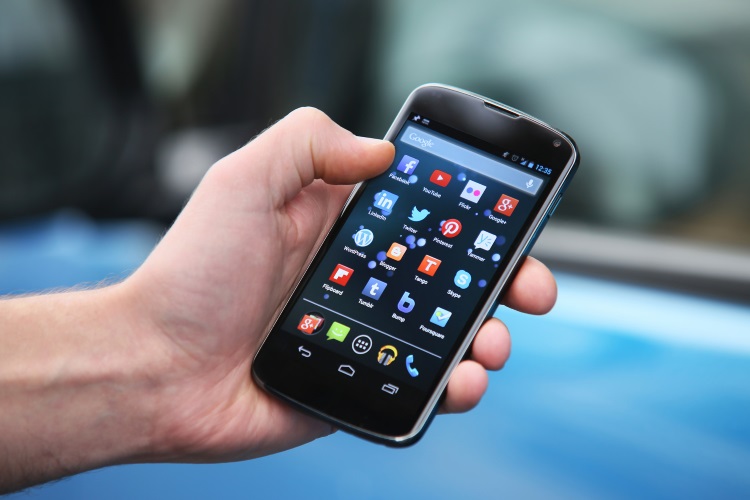 Despite worrying statistics, separating drivers from their smartphones is an increasingly difficult task. With driving claimed to be one of the most dangerous activities most people will ever do, it’s surprising just how many of us neglect the roads to focus on our phones.

New data analysing over 4,000 drivers use of mobile phones at the wheel suggests the risk of an accident almost doubles.

Data gathered over a period of 18 months on drivers, including data on journeys made with hands-free and illegal hand-held mobile phone use, suggested that driver performance is affected in both scenarios.

Hard braking events - G-force sufficient to propel a handbag on to the floor - occur approximately once every 50 miles with an average driver, but it’s been established that for drivers using a hand-held mobile these events increase by 75%, and 20% for those using hands-free.

The data also revealed that men are almost twice as likely to use their phone illegally at the wheel, while drivers of either sex between the ages of 25 and 35 most frequently commit this offence.

A majority of illegal phone calls are made on roads with a speed limit of 40mph or less, where accidents are 11 times more likely to occur compared to motorways.

The data also showed that drivers using a phone illegally tend to drop their speed by a third on average, suggesting a high level of distraction.

Paul Stacy, said: “Driving a car is the most dangerous activity most people will ever do.

"Based on Government data, over an average life-time every person will have eight friends or family members injured in a traffic accident and at least one killed or seriously injured.

"So why do people make a dangerous activity like driving more risky by using their smartphones?

"The fact that we all started to use phones in our cars 10 years before the Government in the UK banned use while driving, means we need re-think our attitude to mobile phone use, and mute the mobile when we make a journey."

Kevin Clinton, head of road safety at the Royal Society for the Prevention of Accidents (RoSPA), said: “This is yet more evidence of the danger of using a mobile phone while driving.

"Drivers who use a phone, whether it’s hand-held or hands-free, are much less aware of what’s happening on the road around them, react more slowly and take longer to stop.

"It substantially increases the risk of crashing, and injuring or even killing an innocent person. Drivers should switch off their phones while driving, and return calls and texts when they have stopped in a safe place."

Muting your phone, or even turning it off seems like the most logical solution. The problem arises however when phones are being used for navigation purposes, making it more difficult to ignore if it rings, or if notifications grab your attention.