Motorists who drive dangerously in order to squeeze past the scene of an accident are risking causing another one, it has been claimed.

In a recent article in the national press a paramedic who was called to a particular accident scene was horrified at the behaviour of inconsiderate drivers. He told police that there were several people involved in the crash who needed to be assessed and checked over by the paramedics; luckily none had to be taken to hospital. However, he was worried about the number of motorists not prepared to wait for the scene to be cleared before continuing on their journey.

The paramedic later told reporters that drivers used the hard shoulder to get past the accident, putting themselves and others at risk of causing problems and even another accident. This thoughtless action also impeded the approach of the emergency services vehicles.

Police across the country have reported suffering abuse from motorists looking to get past them while attending road accidents. Any form of dangerous driving is a risk to other people and a driver's car insurance policy.

"I urge motorists to think carefully when approaching the scene of an accident and to consider their safety and that of others when attempting to continue their journey," said the paramedic. 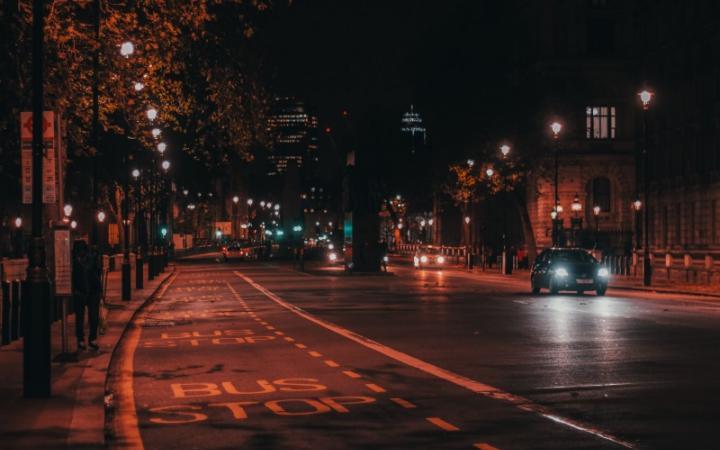