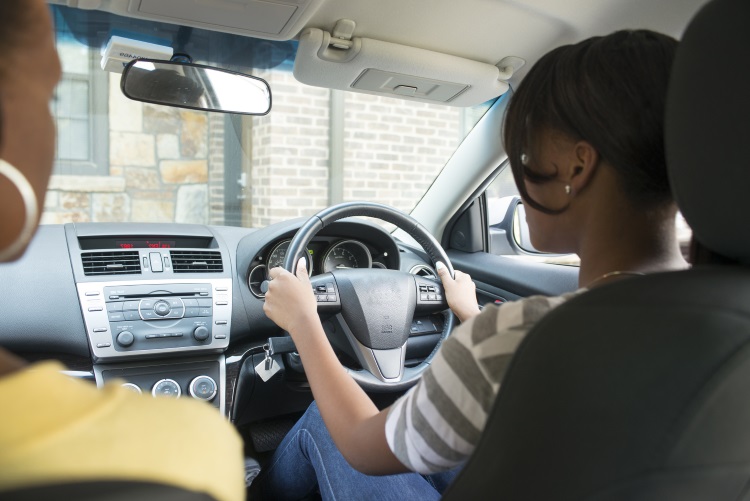 UK roads have changed a lot in the past decade. Roads have become busier, cars have become cleverer and arguably the state of roads has generally declined. Drivers are often prone to picking up bad habits over time, making the idea of re-sitting a driving test today a daunting one.

Only one in 10 parents think they could pass a driving test should they take it today.

A new study, conducted by motoring association the AA, has revealed just 13 per cent of 7,103 AA members with children felt they could pass a driving test now.

The survey also asked parents their feelings on their children starting to drive. Six in 10 favoured the safety of a car for their kids over the cost, although 58 per cent admitted to not knowing how to check for safety performance of a vehicle.

As for concerns when driving, 60 per cent said they would feel more comfortable if their newly-passed children sported P-plates.

Just under half also said they wouldn’t allow friends of their kids to be in the car straight after passing, with even 27 per cent saying they would feel unsafe in the passenger seat of their child’s car.

It’s not all doom and gloom for newly-passed kids though — 34 per cent of respondents said they would be happy to buy a car for their kids as a reward for good A-level results.

Simon Benson, director of motoring services at AA Cars, said: “The sense of independence that comes with learning to drive is amazing. No wonder that for the majority of teenagers, buying that first car represents a significant milestone in their lives.

“It can also be a worrying time for most parents. From the first time your child heads off down the road with their instructor to the inevitable forecourt tussle over their first car, the whole process can feel fraught.

Learning to drive is exciting, difficult and often fairly expensive. It’s a challenge to master the art of manoeuvring a car whilst paying attention to busy, and sometimes narrow, roads, so it’s no surprise that seasoned drivers would still not want to re-sit a driving test.