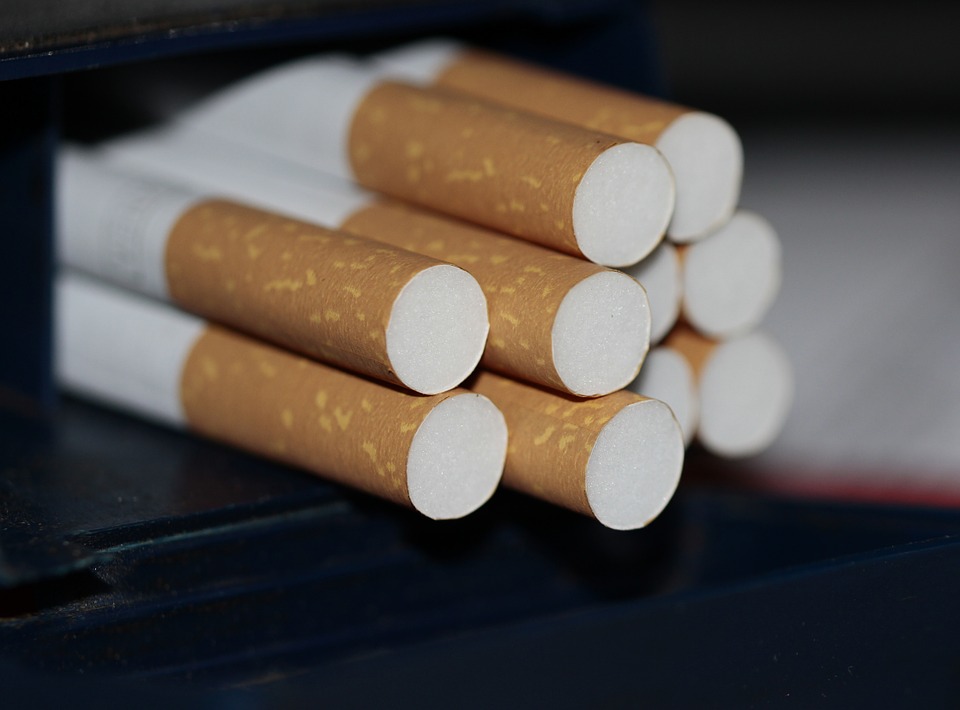 Drivers have been reminded of the serious penalties they could face for littering from their car, after a motorist was fined almost £500 for the crime.

Motorists are being warned they’ll face hefty fines if caught dropping cigarette butts out of their car windows.

The warning comes after a motorist in Ipswich was slapped with an £80 fine after being caught littering from his vehicle by a local waste enforcement officer.

Having failed to pay the original fine, the driver then faced court proceedings which saw magistrates order the offender to pay £450 in fines and costs.

Although it won’t appear on your criminal record, dropping rubbish is a criminal offence under the Environmental Protection Act and local authorities can issue fixed penalties to anyone caught littering.

Should offenders fail to pay the fine on time this could lead to criminal proceedings, and see motorists stung by even higher fines.

An Ipswich Borough Council spokesman said the local authority would not tolerate people dropping cigarette butts on the town’s streets and would prosecute offenders wherever possible.

RAC spokesman Rod Dennis said these events serve as “a stark reminder of the importance of drivers not dropping litter from their vehicles. While we believe cases like these to relatively uncommon, they show just how sharp some fines can be and it’s clearly always better to dispose of any litter in the proper places.”

Speaking last year on the issue of the government bringing in harsher penalties for littering motorists, RAC spokesman Simon Williams supported moves to clamp down on the offenders.

He said: “More than half (51%) of motorists surveyed for this year’s RAC Report on Motoring felt that the condition of local roads had got worse in the last year and a quarter of those believed the amount of roadside litter had increased.”

Contrary to what some motorists believe, it is not an offence to smoke behind the wheel unless you’re driving a work vehicle or carrying passengers under 18.

However, should a police officer deem you to be distracted by smoking you could be charged with careless driving, an offence that comes with an on-the-spot fine of £100 and three penalty points.

Although it may be particularly difficult to catch an offender littering from their car, this instance shows the harsh punishments for doing so. Cracking down on such behaviour is increasingly important, as preserving the environment is becoming a more prominent concern of the public.