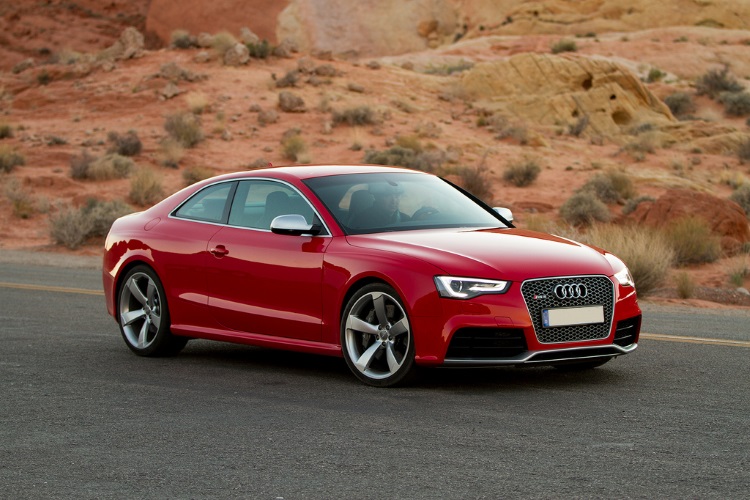 Are you totally happy with the car that you drive? Or do other brands seem just that little bit more glamourous, and perhaps, even more efficient. If the answer is yes, then you’re not alone, as the majority of drivers would like to change their brand of car.

New research has revealed that many consumers would like to change the brand of car that they drive.

Data compiled by Motors.co.uk found that of the visitors that used the site between January and September 2016, 74 per cent wanted to change the brand of car that they drove.

Using figures gained through analysis of the car valuations requests sent through its site, Motors.co.uk was also able to find out that out of those looking to change brand, Peugeot, Renault and Toyota owners were the most likely drivers to want a new badge on the bonnet.

However, the research also found that Audi owners were the most loyal to the brand. Some 50 per cent of Audi owners looking to change vehicles viewed another Audi car before considering part-exchanging their own.

Some 45 per cent of Ford owners thought of sticking with the brand, though 10 per cent of them thought about switching to either a BMW or Vauxhall.

Mercedes-Benz owners were also found to be incredibly loyal to the brand, although 20 per cent of those who arrived at the site looked for a BMW before checking through deals on part-exchanging their car.

Dermot Kelleher, director of marketing and business intelligence at Motors.co.uk, said: “These results show that consumers have a wide consideration set when looking for their next new car and are prepared to shop around and take the time to research different brands, rather than stick to what they are used to.”

With the exception of Audi drivers being exceptionally loyal, the majority of us would welcome a change to see what the competition has to offer. Perhaps it’s simply a case of the grass always being greener on the other side?