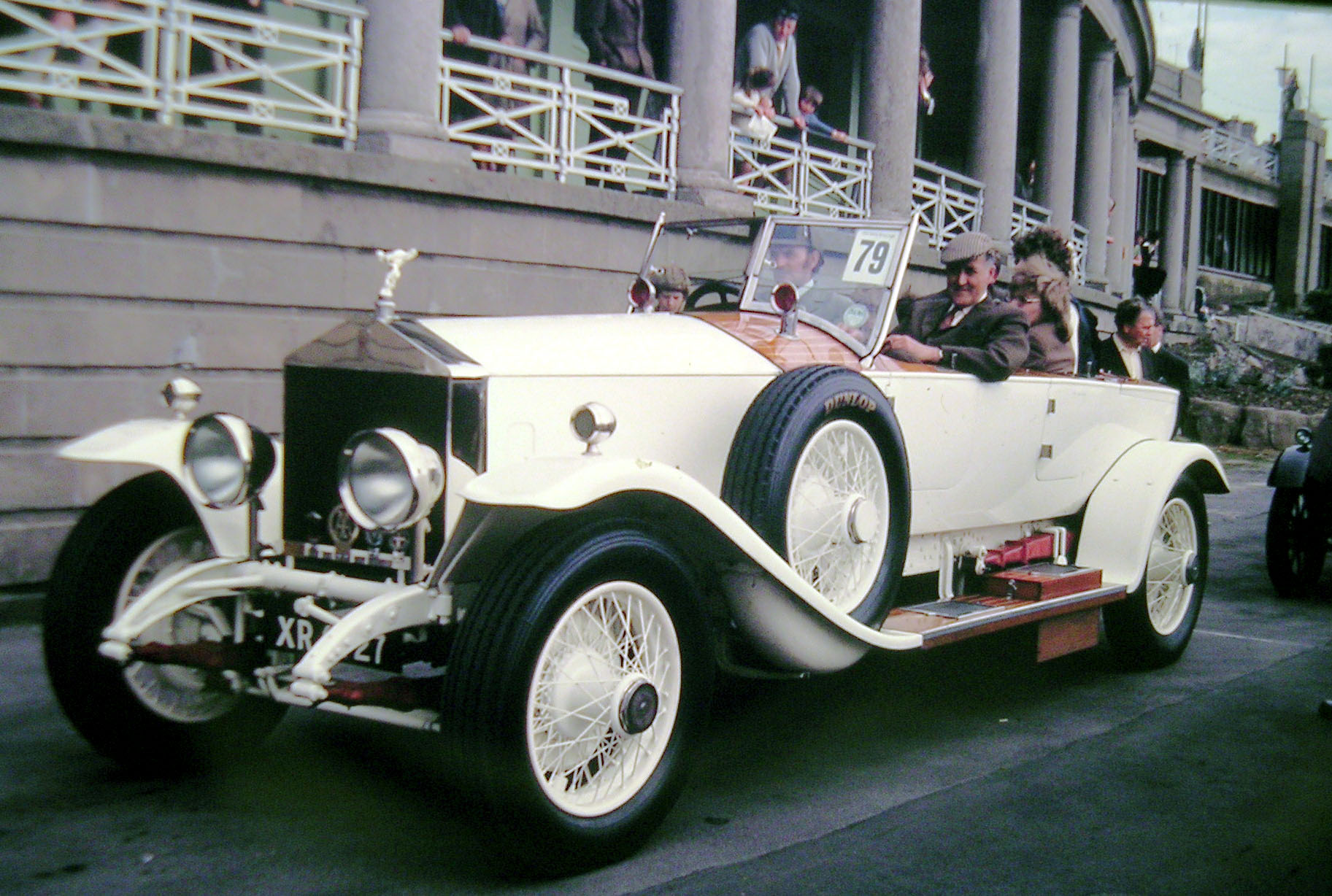 Rolls Royce, famous for naming their cars after supernatural beings (the Phantom, Ghost and Wraith for example) has broken its tradition with a new car that is named something unrelated. The new car is named Dawn. The car is modelled on a classic Rolls Royce but has more in common with modern cars when it comes to the running of this great machine..

The name was announced at the annual dealer convention in Los Angeles.

'Dawn is a beautiful new open-top motor car with a name that suggests the fresh opportunities that every new day holds – an awakening, an opening up of one's senses and a burst of sunshine.

The new Rolls Royce is an exceptional piece of motoring artwork and is said to go on sale in 2016. Those lucky enough to own one will be driving around in a modern classic which is sure to attract an eye.