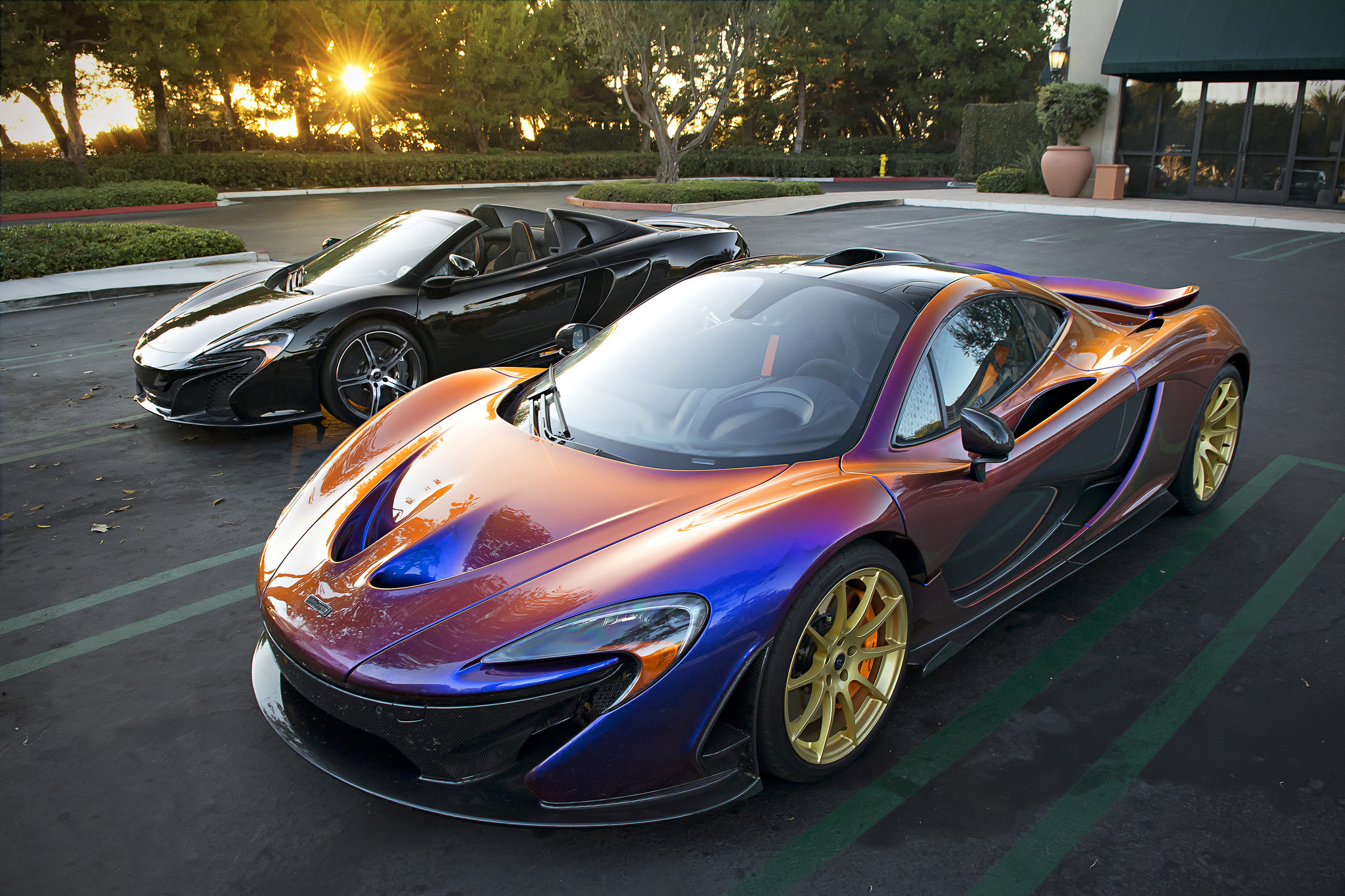 There has been a lot of talk of ‘the purple one’, otherwise known as the McLaren 570S MSO. The unusual colour has most probably been chosen to grab the attention of its viewers, which it certainly has!

“McLaren will be celebrating both its new model range and its Special Operations division at this year's Pebble Beach Concours D' Elegance event with two unique versions of the 570S supercar. Both get distinctive styling revisions and bespoke interiors.

The first, dubbed the McLaren 570S Coupe 'By MSO', comes with a Mauvine Blue (purple) paint finish and a bespoke leather interior, with detailing to match the exterior colour. The second 570S is finished in dramatic Ventura Orange and has a range of the 'MSO Defined' styling options.

But they won't be the only McLarens to grace the Concours D' Elegance lawn at the Californian car festival. There will also be the new 675LT on show, the firm's most track-focused model in its 'Super Series' range which includes the 570S and 650S.

Another exclusive offering will be the 650S Le Mans, built to celebrate the 20th anniversary of McLaren's victory at the 24-hour endurance race. Just 50 examples will be produced and all have already been snapped up by customers. It features a 'snorkel' roof air intake inspired by the F1 GTR that won the race in 1995, as well as front wing louvres and the orange paintjob found on 1960s McLaren race cars.”

There’s no doubt that this is a car to appreciate, even if it’s just from an aesthetic perspective - with its eye-catching purple statement, up-lifting doors or its mean growly face. Its 562-hp twin-turbo V-8 goes unchanged, so it moves much the same as a 570S in any colour, just affectionately known as the ‘barney edition’.