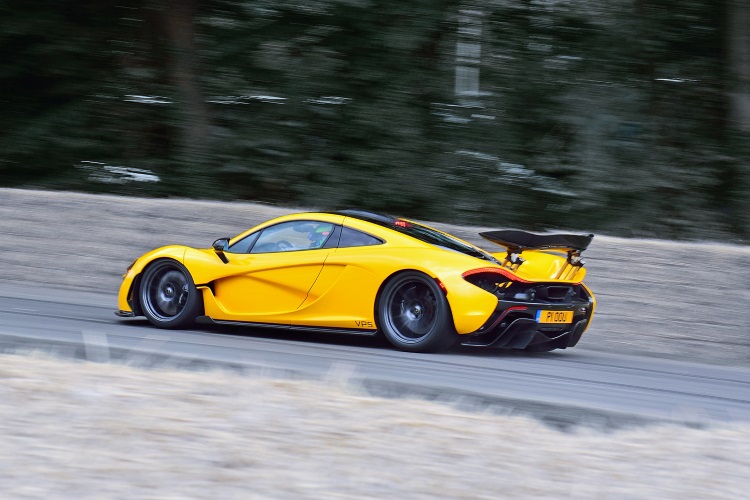 Despite signing a two year contract, the future for Button on the McLaren team is looking a little uncertain.  It is thought he will still be racing for the team in 2016, and that they won’t be looking for any alternative drivers, but contradictory statements from Button suggest otherwise.

“It is understood that while Button, 35, signed a two-year contract at the end of last season, the second year relies on McLaren taking up an option on the 2009 world champion.

Kevin Magnussen, McLaren's reserve driver who was dropped at the end of last season, and the highly-rated Stoffel Vandoorne, are both under consideration for his seat in 2016.

"We are not thinking about next year," Button, who is in the midst of his worst season in Formula One, added.  "We are thinking about trying to improve the car this year. We have got a lot of work on our hands, and it is going to be a tough year but we are giving it our all."

Should Button be retained by McLaren for next season, he will embark on an an unprecedented 21-race calendar after the provisional schedule for 2016 - with the inaugural Baku race in Azerbaijan included.”

Hopefully Button will enjoy more success in upcoming races, meaning his future with McLaren will perhaps look a little more secure.  Either way, we’re sure this talented driver is looking to a long career within the world of racing, even if he is replaced.