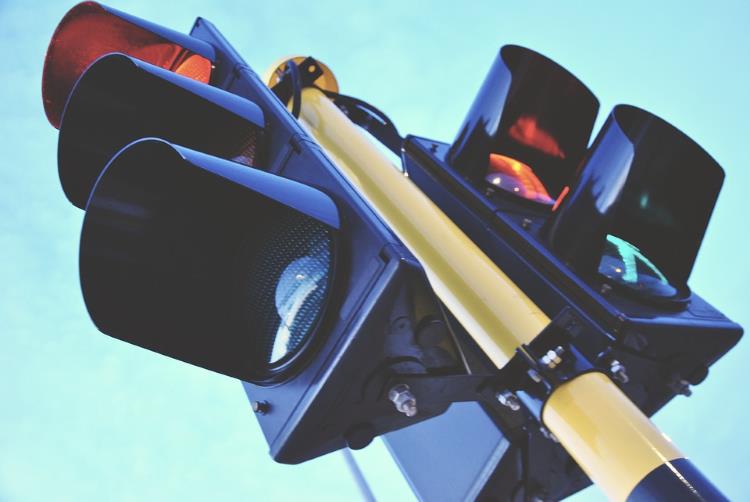 A new report from a Government committee has called for local authorities to take greater responsibility in enforcing traffic laws, in an attempt to support local police forces.

UK councils should be given stronger powers to catch drivers committing traffic offences, according to MPs.

In a recent report, the Transport Committee said stretched police forces are unable to effectively enforce traffic laws, and called for powers to be shared with local authorities as soon as possible.

This could see more councils following the lead of Cardiff and London by giving out fines to motorists for so-called ‘moving traffic’ offences, such as stopping in box junctions.

The RAC welcomes the chance for councils to use local knowledge when enforcing traffic law, but warns that local authorities could use fresh powers inconstantly or inappropriately.

Under the Traffic Management Act 2004, local authorities have been able to apply for powers to police parking, bus lane violations and moving traffic offences.

However, outside London and Cardiff very few councils have actually taken up the opportunity.

This latest move could see local authorities in charge of issuing fines to motorists who commit the following offences, among others:

In London, motorists are fined £130 for blocking box junctions. At one junction in Wandsworth, 16,707 penalty charge notices were issued to offenders between 1 April 2017 and 31 March 2018.

Simon Williams, RAC spokesperson, said box junctions are a particularly divisive issue for many drivers, and the move could see a rise in the number of penalty charge notices issued for these offences.

He said: “Many junctions are not set up fairly which leads to drivers having no choice but stop in them, whether due to poor traffic light sequencing, poor design or being used in the wrong place.

“[Drivers] at the front of traffic lights often feel pressured to move on as a result of impatient drivers behind who don't realise they are being prevented from doing so by the presence of yellow lines.”

He also mentioned concerns it could lead to local authorities being inconsistent in their application of road traffic law, or cash-strapped councils using the new powers as a lucrative revenue stream.

Concerns as to how individual councils will approach the use of these powers are well founded in the fear that inconsistency and a lack of a standardised enforcement approach will result in a postcode lottery of penalties.