More Electric Cars Could Slash The Costs Of Fuel In UK 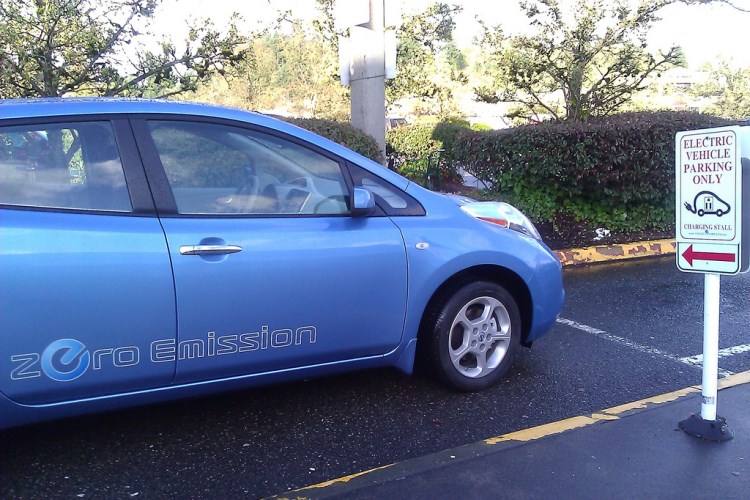 If more UK drivers decide to buy an electric car then the country could save billions in fuel costs. While it requires a massive investment in infrastructure by the Government, the added health benefits and costs cut could be a big incentive.

The results of a recent study were reported in a Guardian news article:

“Electric cars could cut the UK’s oil imports by 40% and reduce drivers’ fuel bills by £13bn if deployed on a large scale, according to a new study.

An electric vehicle surge would deliver an average £1,000 of fuel savings a year per driver, and spark a 47% drop in carbon emissions by 2030, said the Cambridge Econometrics study.

The paper, commissioned by the European Climate Foundation, said that air pollutants such as nitrogen oxide and particulates would be all but eliminated by mid-century, with knock-on health benefits from reduced respiratory diseases valued at over £1bn.”

While the uptake of electric and hybrid cars has been slow and steady - and maybe this will encourage more UK drivers to take the plunge. 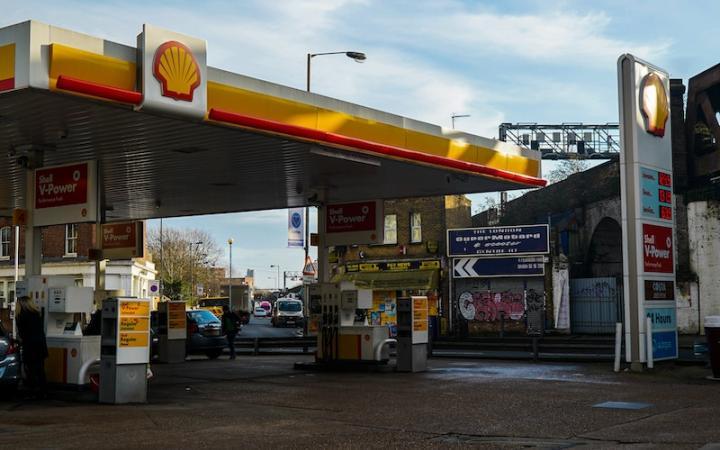 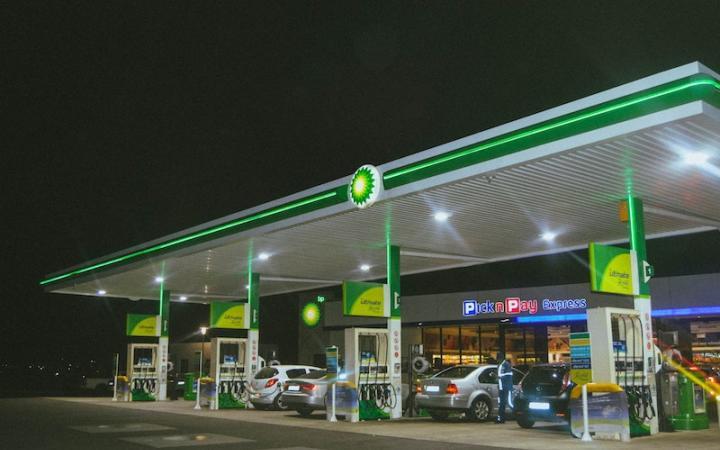