It is a common belief among motorists of all ages and types that they are good drivers and that it is other people who are at fault. In reality it seems that this may not be quite true according to a recent survey by a leading high street bank.

A shocking statistic was revealed when more than three quarters of drivers admitted to potentially dangerous driving within the last month. The most common bad habit was driving whilst tired with almost two fifths of respondents saying they had done this recently.

These figures go a long way to explaining the estimated 200,000 accidents on the country’s road every year.

"Motorists should think carefully about their driving habits as many may not have considered the dangers," said a spokesperson for the company that commissioned the research.

"Driving after drinking just one alcoholic drink for example; The Department of Transport advises that just the one could be too much as it's impossible to calculate your own alcohol limit." 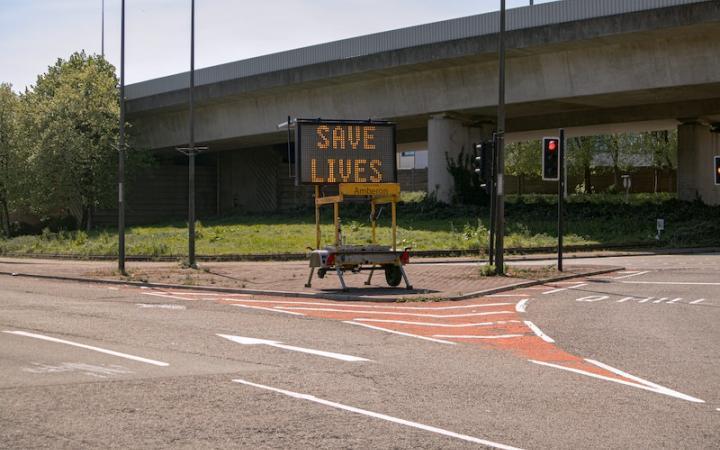 Driving Laws
Have you heard some of the excuses given for non-essential travel?
Monday 4th May 2020
A vast amount of drivers out on non-essential trips have told police a range of excuses for being out. Some claim to have no idea of what is happening in the world at the moment, because they do not watch the news. Others have claimed they have “just been to feed the fish” or that they have “bought a new catapult and wanted to try it out”.
Read More 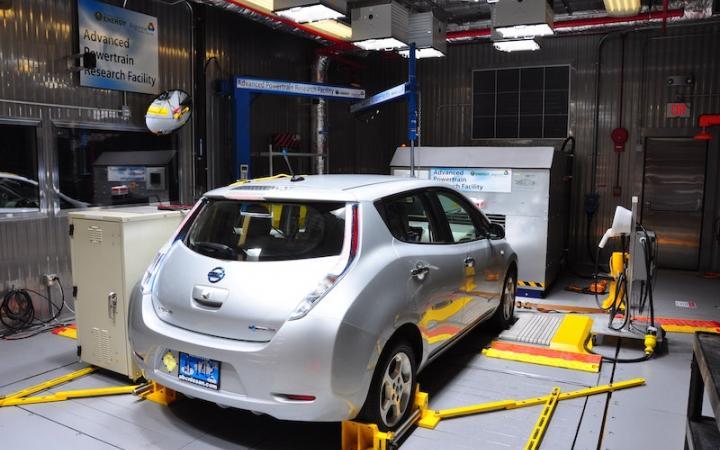