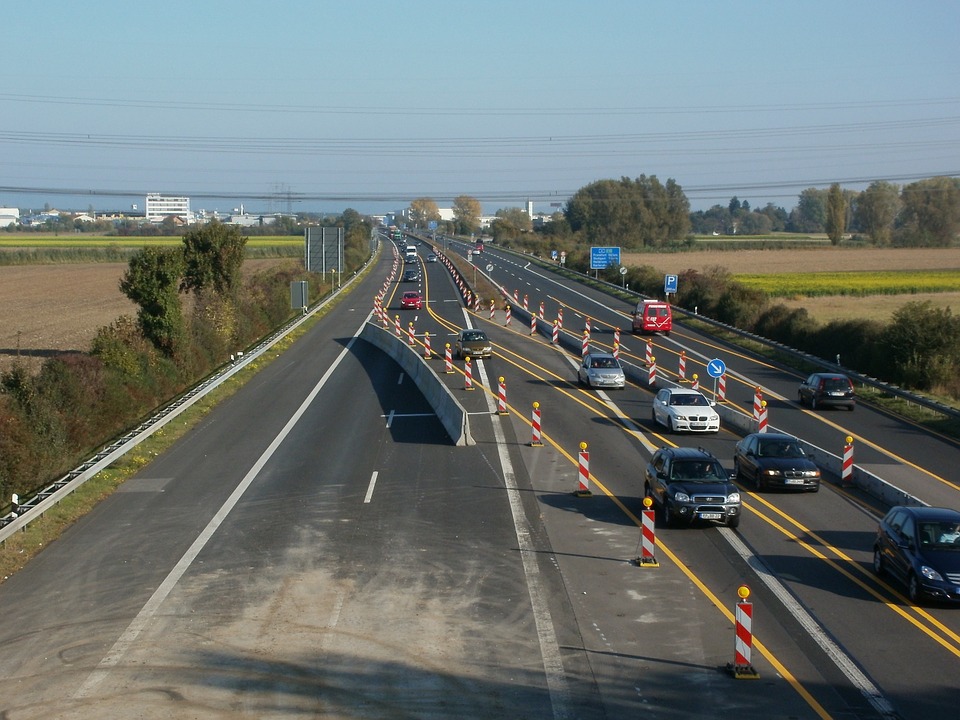 The Department for Transport has funded a new scheme to re-engineer A-roads in an attempt to reduce casualties.

Road safety bosses are aiming to prevent around 1,450 deaths and serious injuries over the next 20 years thanks to a Government scheme aimed at improving the most dangerous A-roads in England.

The Department for Transport’s £100 million Safer Roads Fund will target 436 miles of road, improving 300 dangerous bends, 225 junctions and 135 pedestrian crossings. A further 150 miles of road will be subject to new speed limits, while 290 miles of improved roadside shoulders will also be targeted.

The net effect of these improvements will be 1,450 fewer deaths and serious injuries, and savings to the public purse of £500 million thanks to less money being spent on accidents and treating injuries. This is the conclusion of the Road Safety Foundation (RSF) and the RAC Foundation after the two organisations undertook an analysis of the dozens of projects involved in the Government’s plans.

The Department for Transport’s Safer Roads Fund will allow for a range of re-engineering works to take place, such as the implementation of rumble strips, improvement of visibility at junctions and removing trees, poles or lighting columns.

The funding for the scheme in question has been allocated from the Department for Transport’s Safer Roads Fund and will allow for a range of re-engineering works to take place across 436 miles of road.

The work will be carried out on the 48 riskiest stretches of council-managed A-roads in England, which were identified by an RSF analysis in 2016. Of these 48, the ones expected to see the greatest casualty reductions are listed in the table below.

On top of the £100 million initial investment, the estimated ongoing cost is £25 million. However, the predicted benefit of the scheme is £550 million.

The RSF’s executive director, Dr Suzy Charman, is leading the project. She said: “Although we have seen reasonable road casualty reductions on British roads over the last two decades, 2017 saw the highest annual death toll since 2011. Finding the right funding mechanisms for safety improvements to our road infrastructure is absolutely essential if we are to break the current plateau in the number of people being killed on our roads.”

Steve Gooding, director of the RAC Foundation, commented: “The real prize from this initiative will be the evidence generated about how effective these schemes turn out to be, and the consequent ability that this will give us, we hope, to proactively and systematically set about lowering the risk profile of our roads more widely.”

The introduction of the Safer Roads Fund is good news for motorists across the country who are regular users of A-roads. Although reducing casualties is key, the fact the improvements will take two decades to complete highlights the vast scale of these changes.