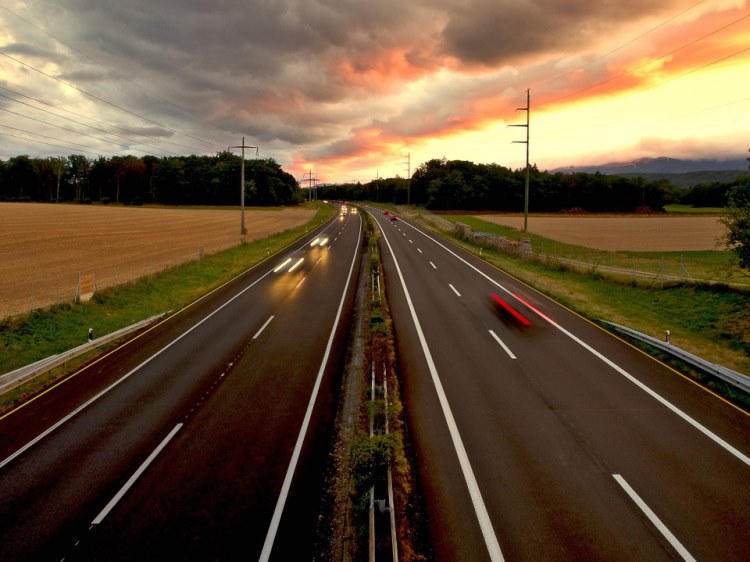 Ensuring that new drivers are fully equipped to drive solo should be a top priority, although it currently stands that new drivers aren’t allowed on motorways until after they pass their test – and there is no further training on motorway driving.  Thankfully, this is due to change, with motorway experience being part of the initial learning process.

Learner drivers will be given motorway experience with an instructor before they can pass their test under new plans announced by the Government.

The move, among a raft of changes designed to improve road safety, would be backed by a £2 million research scheme into driver education.

Currently, motorists are only allowed on the motorway once they have passed their practical exam.

However, under Department for Transport plans learners would be offered the opportunity to take a motorway driving lesson with an approved driving instructor in a dual-controlled car.

Empowering police to remove more dangerous drivers from the road by providing forces with money for enforcement;

The Government said the proposals were designed to reduce the number of people killed and injured on the country's roads.

Transport Secretary Patrick McLoughlin said: "Britain has some of the safest roads in the world but we are always looking to improve that record.

"Today we are delivering common-sense proposals that balance tougher penalties for dangerous drivers with practical steps to help youngsters and other more vulnerable groups stay safe on our roads."

Steve Gooding said: "One in five young drivers has an accident within six months of passing their test, so putting the learning process under the spotlight has to be a good thing.

"Mile-for-mile, motorways are our safest roads but can be intimidating places for novice drivers. Exploring ways of letting learners have controlled access to them is welcome.

"The important thing is the official seal of approval provided by the approved driving instructor who will accompany them down the slip-road.

"This is definitely not the time to have mum or dad in the passenger seat."

A series of consultations on the specific proposals will follow next year.

Edmund King said: "The current situation whereby someone can pass their test in the morning, then drive alone on the motorway in the afternoon, without ever having driven on a motorway, is ridiculous. It makes sense that supervised learners should be allowed on motorways.

"Drug-driving is still the hidden killer and official police figures on the problem are only the tip of the iceberg. Extra help for the police to counter drug-driving is welcome and overdue."

Neil Greig, said: "This move makes perfect sense to the IAM. Motorways are our safest roads but require a whole new set of skills compared to those required to pass the test.

"It is far better for new drivers to gain those skills from an expert than to learn by trial and sometimes data error. Logistically motorway driving can never be compulsory but for the many who live close to them this offers a step change in their confidence and safety in our most important economic routes."

Being prepared and taught on how to drive on every road should arguably be included in the basics of every driving test.  This includes not only motorways, but duel carriageways, country lanes and everything in between.  Perhaps ensuring that lessons are taken at a number of different times would also be advisable, with peak traffic hours being part of the learning process.