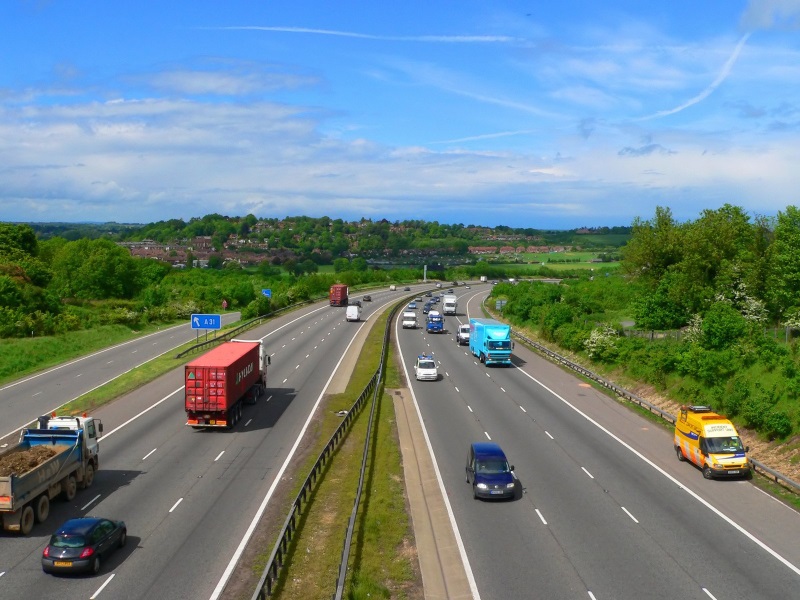 Many motorists are wary of hard shoulders on smart motorways, and some are unsure of how to use a smart motorway and what the signage actually means.

More than half of UK drivers claim they wouldn’t use the hard shoulder of smart motorways when it’s open for traffic.

This is according to a study of over 2,000 British motorists, which found 56 per cent said, even if the overhead signs identify that it’s open for use, they wouldn’t use it.

The survey also revealed why those people felt that way, with close to a third (29 per cent) admitting they weren’t sure when they could use it – while 25 per cent claimed they were worried there may be a stationary vehicle in the lane.

Other reasons include being scared of picking up a puncture (15 per cent) and wanting to have an ‘escape lane’ (14 per cent) should they need to get across quickly.

Car servicing and repair company Kwik Fit says its findings go to show how uncertain drivers are about how to use a smart motorway. For example, only 29 per cent of motorists knew that a sign with a speed limit on it, placed above the hard shoulder, meant it could be used as a running lane.

Roger Griggs, communications director of Kwik Fit, said: “It’s clear that if many drivers are avoiding using the hard shoulder when it’s open, then the extra capacity which smart motorways are designed to provide is not being utilised properly and we will end up in worse position than with the original road layout.”

This information leads us to question whether smart motorways are providing the traffic management that is desired.