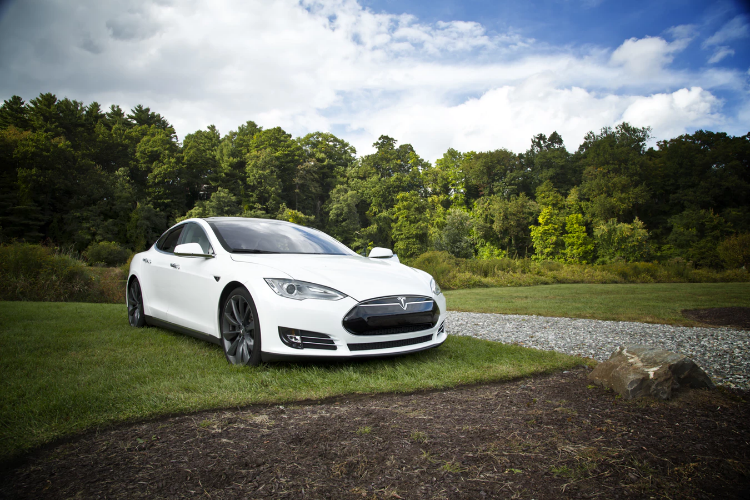 A new report has suggested that motorists could need special licences to operate autonomous vehicles when they arrive on the roads of the UK.

The Venturer report, conducted by insurance firm Axa and legal company Burges Salmon, points out that autonomous cars could lull drivers into a false sense of security, rendering them completely incapable of regaining control of the vehicle if it can’t cope with a situation.

According to the report, an autonomous vehicle that cannot cope with every possible circumstance will occasionally have to hand control back to the driver. However, the driver’s attention could ‘wane’ when a car is in autonomous mode, causing a lack of situational awareness that could prove fatal if the driver’s skills are called upon suddenly.

It’s phenomenon that is well documented within the aviation industry, where pilots’ over-reliance on automated systems such as autopilot has been deemed a contributory factor in several air accidents.

Indeed, a 1994 report by the American National Transportation Safety Board found that inadequate monitoring of the controls was a contributory factor in 31 of 37 accidents investigated between 1978 and 1990.

The Venturer report claims that it takes drivers up to 2.5 seconds to regain control when deactivating autonomous mode.

Professor Sarah Sharples, professor of Human Factors at the University of Nottingham, said distracting activities such as watching TV or using a mobile phone while the car is in autonomous mode may need to be outlawed.

‘It is important to understand the implications of increased autonomy on the capability of humans to maintain vigilance and attention in order to be able to respond to an emergency situation,’ she said.

‘It may be necessary for the rollout of highly autonomous vehicles to be accompanied with the advice – or even law – that in some or all circumstances the driver must maintain attention to the driver situation and that other activities should be minimised or avoided.’

Driverless vehicles have the potential to transform a daily commute, the school run and nipping to the supermarket. But with drivers needing to potentially take a test to be able to operate them, will they really offer as much freedom as initially promised?