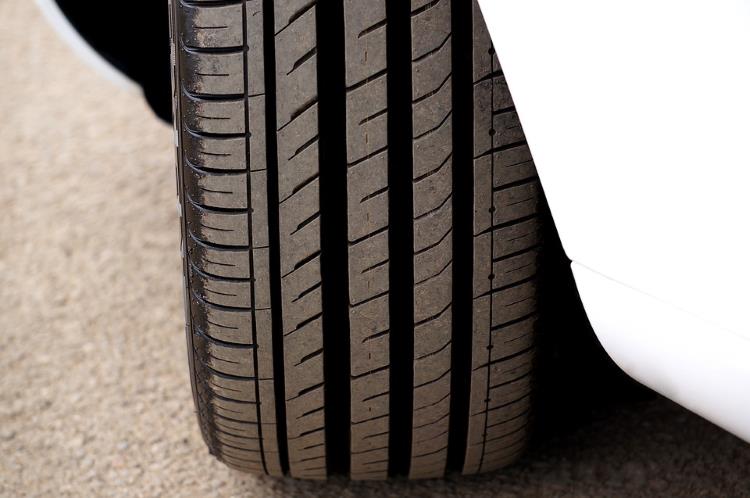 Local councils have warned that motorists buying part-warn tyres could be putting lives at risk, due to the serious safety defects they can have.

The organisation which represents councils in England and Wales urged drivers buying second-hand tyres to check they are in good condition and have the required “part-worn” marking.

Tyres with exposed cords – due to being worn down too much – risk causing a driver to be unable to accelerate, steer and brake properly.

Department for Transport figures show 17 people were killed and a further 147 were seriously injured during 2017 in accidents on Britain’s roads in which a tyre defect was a contributory factor.

An investigation carried out by 10 councils across Yorkshire and the Humber found that nearly half (45%) of 29 used tyres examined were unsafe.

A prosecution by the London Borough of Barking and Dagenham resulted in a tyre business and company director being ordered to pay £2,712 for selling a customer an unsafe second-hand tyre which had a nail embedded in it.

Simon Blackburn, chairman of the LGA’s Safer and Stronger Communities Board, said: “Dangerous part-worn tyres are putting motorists’ lives at risk and blatant, inexcusable breaches of the law are happening with shocking prevalence in some areas.

“Cheap used tyres might be tempting to buy but if they don’t have the correct legal markings, motorists could unknowingly buy illegal tyres which could contribute to a major accident.

“Motorists buying used tyres should go to a reputable trader and check they have ‘part-worn’ stamped on them as without this mark, they are unlikely to have been checked and the retailer is breaking the law.

“They should also look out for any cracks, tears, lumps and check the state of the thread before buying.”

RAC patrol of the year Ben Aldous said: “It doesn’t matter how new or well-maintained the rest of a car is, if its tyres are in poor condition drivers leave themselves open to losing grip on the road, and all the horrible consequences that could bring.

“Every year we attend hundreds of thousands of breakdowns where drivers’ tyres have failed them. While these might sometimes be unavoidable, such as after hitting a pothole, there are far too many times when breakdowns are caused by tyres that are badly worn.

“We strongly advise drivers to check the tread and pressure of their tyres at least once a fortnight, and before any longer journey, to ensure they are in in tip-top condition.”

This investigation has revealed a serious danger for those motorists in need of new tyres, with many drivers not making substantial checks to ensure that second hand tyres are safe. The warning should be the first step to raising the awareness of this issue.