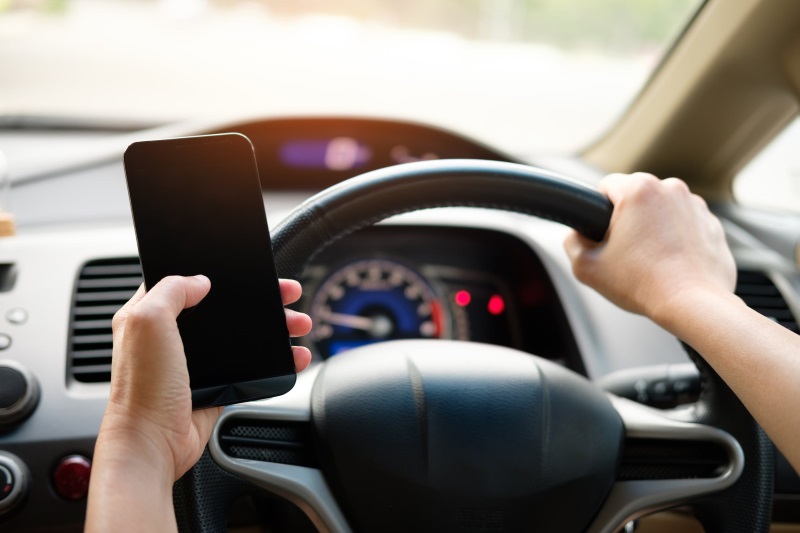 The House of Commons’ Transport Select Committee are in talks on banning making hands-free calls while driving, as well as recommending tougher penalties for those using a handheld mobile.

The cross-party group of MPs launched an enquiry into the subject of phone use when driving in March 2019, consulting with a number of academics and road safety experts to draw their conclusions.

The committee heard evidence that making a hands-free phone call is just as distracting as making a call when holding the handset. While recognising that enforcing a ban on hands-free calls would be difficult, and businesses are sometimes dependent upon being able to speak with staff out on the road, the committee nonetheless says the Government should “explore options for extending the ban on driving while using a hand-held mobile phone”.

The committee also says the current six points and £200 fine for using a handheld mobile is not strict enough, and the Government should introduce a “high enough penalty for motorists to take [the offence] seriously”.

As well as banning hands-free calls and introducing tougher penalties, the law on using mobile phones when driving should also be rewritten, the MPs say. Current laws preclude using a handheld mobile behind the wheel when it is being used to engage in “interactive communication”.

The penalty for using a hand-held mobile phone when driving was doubled from three points and a £100 fine in March 2017, and this toughening up of the rules initially brought with it a sharp decline in incidents of drivers using handheld mobiles.

But data shows that while the number of people killed or injured in collisions when a driver was using a mobile has increased over recent years, the number of tickets issued for the offence has declined.

In 2017 there were 773 casualties, including 43 deaths and 135 serious injuries, in road accidents where a driver using a mobile phone was a contributory factor in the crash.

Commenting on the report, Edmund King, president of the AA president said; “It is crucial that we continue to raise public awareness of the dangers of using a phone at the wheel and change attitudes to its use as we have with drink driving.

“Enforcement is also key. Even the more stringent penalties have had less effect than expected on mobile phone abuse because offenders think the chance of being caught is minimal.”

Despite the number of tragedies caused by mobile phone related collisions, data suggests offenders believe they will not get caught and they do not take the offense seriously. It seems that stricter law enforcement is key in an attempt to reduce such incidents.