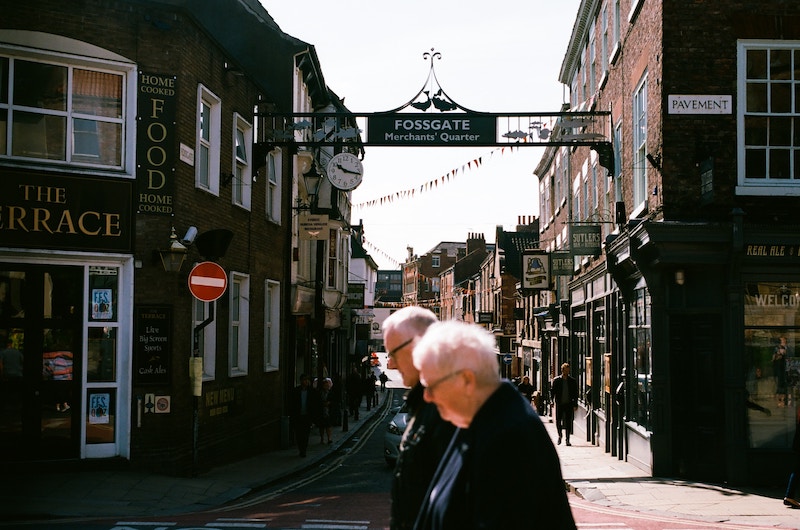 MPs are calling for a controversial £70 parking fine for drivers parking on the pavement, to help vulnerable pedestrians.

Drivers should be banned from parking on pavements to help the most vulnerable pedestrians, an influential group of MPs is set to announce.

According to the House of Commons’ transport committee, the ban would make life easier for disabled people, schoolchildren and parents with pushchairs.

The committee also criticised the Government for failing to act on the issue despite previously promising to review the law around pavement parking.

The RAC has welcomed proposals to review the law to help those most vulnerable, although warns that a blanket ban may cause issues.

The issue of pavement parking is divisive, with motorists often left with little option but to park on the kerb on some narrower residential roads, to allow access for other cars and emergency services.

But for many pedestrians including wheelchair users and those with visual impairments, these cars block vital paths, leaving them feeling isolated and unable to access services.

It is important to be considerate of vulnerable pedestrians using pavements, however this ban could cause great difficulty for drivers needing to find a parking space while allowing access for other vehicles.