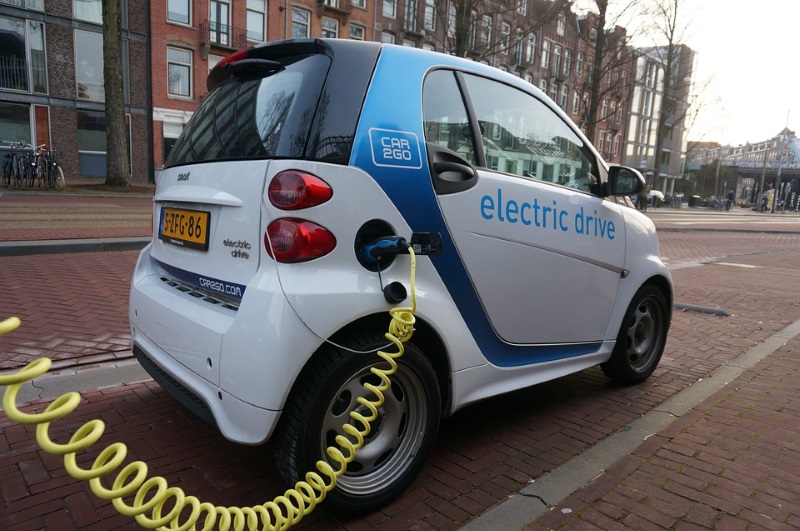 To meet carbon emissions targets, MPs deem the ban on petrol and diesel cars as a priority due to the worrying effects of climate change occurring at an alarming rate.

The ban on petrol and diesel cars should be brought forward to 2035 to help meet carbon emission targets, a government committee has warned.

A report published by the Science and Technology Committee sets out a raft of potential measures to help the UK meet targets – including a potential ban on the private ownership of cars.

The report claims the UK’s target to be net-zero by 2050 won’t be met unless radical action is taken to address emissions – with the transport sector one of the biggest offenders.

Nicholas Lyes, head of roads policy at the RAC, says the Government’s priority should be further investment in zero-emissions vehicles and public transport.

3. Include hybrid vehicles in the ban on petrol and diesel cars

6. Consider removing private cars from the roads as this is “not compatible with significant decarbonisation”

7. Promoting and improving public transport and reducing its cost relative to private transport

The report follows a similar publication by the Government’s Energy and Climate Change Committee, which called for a ban on traditionally-fuelled cars by 2030.

Norman Lamb MP says UK parliament has declared a climate emergency and the scale of the challenge facing the country cannot be underestimated.

“The worrying effects of climate change, such as heatwaves, wildfires and flooding are already occurring at an alarming rate and will have a huge impact on future generations.”

He added: "If governments across the world fail to act, it will have dire consequences for the environment and generations to come"

Mr Lyes reiterated the RAC’s calls for the Government to change its mind on the 2018 decision to reduce the Plug-in Car Grant and remove incentives for motorists to switch to low-emission vehicles.

“The priority for government must be to support the transition to zero-emission vehicles by prioritising both charging infrastructure and promoting take-up at the point of sale.”

He added this could be helped by reversing the Plug-in Car Grant decision or looking at other options, like lowering VAT on the purchase price of a zero-emissions vehicle.

With the government declaring a climate change emergency, drivers should be aware of the repercussions on the transport sector and keep their eyes and ears peeled for further information. 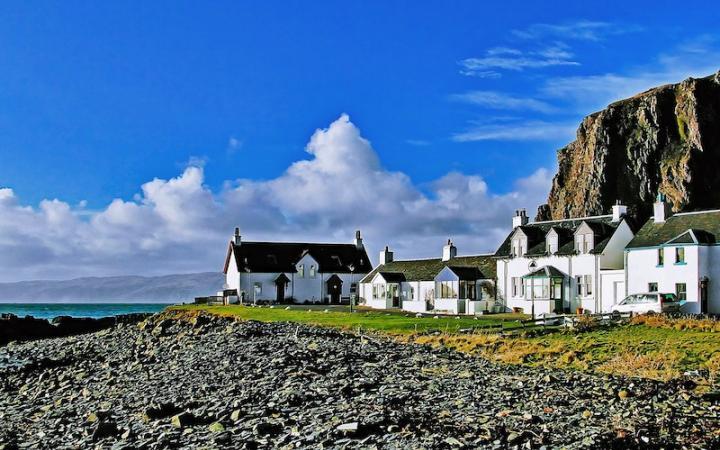 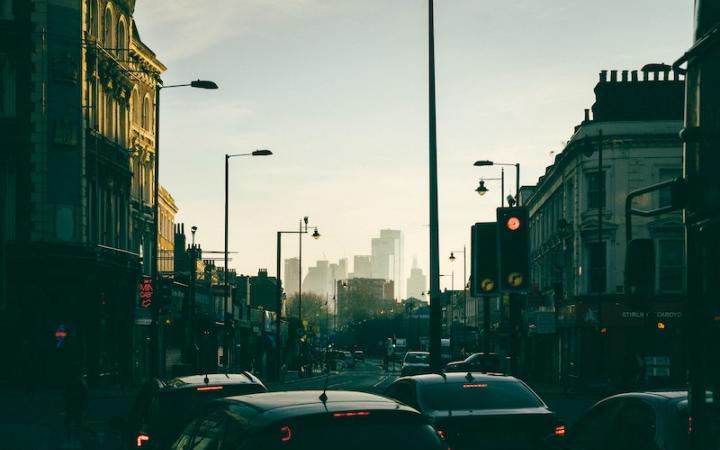