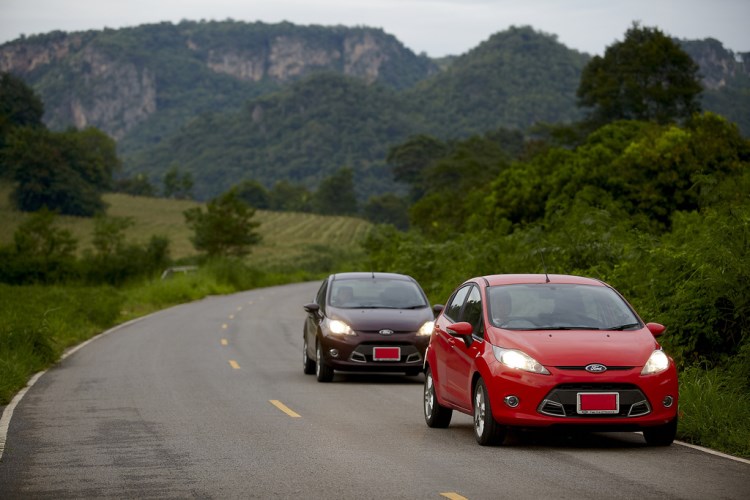 When buying a car many motorists tend to steer clear of new cars simply because of the higher costs and potential depreciation. Yet, every March we see a boom in new car sales to coincide with the new number plate registrations.

March saw 492,774 new cars registered, 6% up on the same time last year and the best monthly figure since August 1998, said the Society of Motor Manufacturers and Traders (SMMT).

The UK car industry has been growing for three years in a row, helped by a strong export market.

March is typically a strong month for car registrations, as it is when new number plates are released.

The best selling model in March was the Ford Fiesta, with 27,034 sold.

New cars often provide benefits such as higher safety standards and cleaner fuel emissions, and because March is when so many buy a brand new car, now is a good time to go looking for a great deal on a "newer" second hand motor!