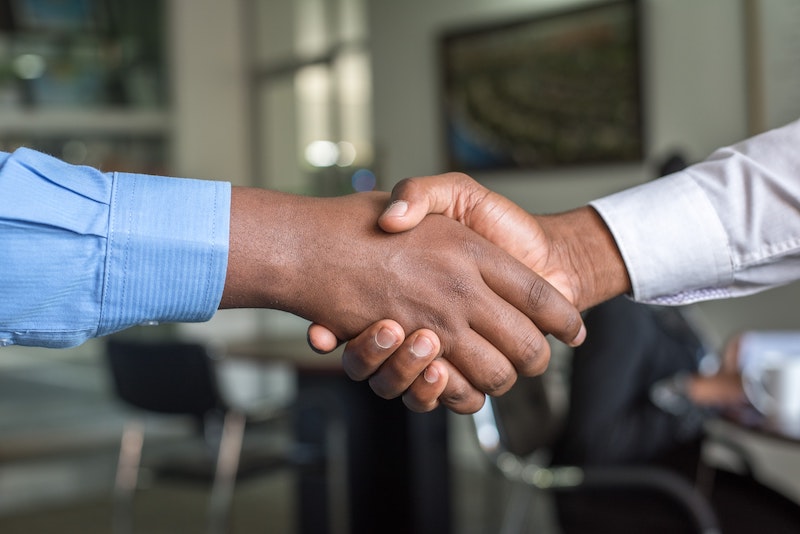 Eight substances commonly found in new car interiors have been found to have an effect on humans, according to new research. Due to this, manufacturers have been ordered to clean up their cars’ interiors to make them safer and more environmentally friendly.

A big part of getting a factory-fresh vehicle is that ‘new car smell’ that comes with it.

However, that ‘smell’ could soon be no more as manufacturers are ordered to clean up their cars’ interiors to make them safer and more environmentally friendly.

According to Autocar, eight substances commonly found in new car interiors have been found to have an effect on humans. The chemicals are known as volatile organic compounds (VOCs) and include benzene, acrolein and xylene.

Researchers say the scents that come from these VOCs can cause allergy-like symptoms with some people – including eye irritation and nausea. The smell can be heightened in warmer conditions as well.

So, with this negative impact on some people when it comes to new car buyers, regulators are looking to pressure manufacturers to use odourless alternatives on their vehicles.

The issue is said to be a big problem in China, the UK’s largest new car market, where from July 2021 manufacturers need to use different materials that don’t produce a smell if they want to keep on selling cars over there.

However, the United Nations Economic Commission for Europe (UNECE) has been looking at this issue since 2014, according to Autocar, and updated guidance on interior air quality standards earlier this year, though it’s yet to be adopted.

So, if you’re picking up a new car in the next couple of years and notice it doesn’t smell as ‘new’ as it has done in the past, this will be why.

Although some may be saddened that the ‘new car smell’ will be changing, it seems that this is the best option for people and the environment.