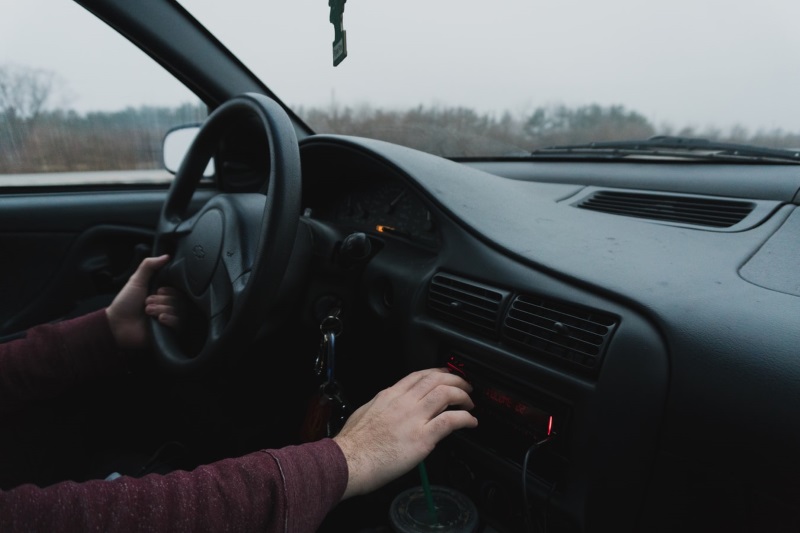 Listening to Green Day, Miley Cyrus and Bruce Springsteen can make you a more dangerous driver. But the sound of Africa by Toto doesn’t?

Listening to rock music behind the wheel could make you a worse driver, new research has revealed.

Scientists at South China University of Technology have found you’re more likely to drive erratically if you listen to higher tempo tunes.

Songs with more than 120 beats per minute (BPM) – like Green Day’s American Idiot – were found to have a negative impact on driving style, causing faster driving speeds and more dangerous manoeuvres.

The researchers in China used a driving simulator to subject participants to 20 minutes of 6-lane motorway driving while playing either rock, light music or silence.
While drivers on average changed lanes 70 times during the simulation, when listening to rock music, this figure rocketed up to 140 times.

Green Day’s rock classic – which has a BPM of 189 – topped the ‘most dangerous’ list, while at the other end of the scale was Led Zeppelin’s Stairway to Heaven, with a BPM of just 63.

The study found the most dangerous songs to listen to are:

…And the least dangerous songs to listen to:

Qiang Zeng, a lead researcher at the South China University of Technology, said the findings could change the way we develop of driver training methods.

He said the results could steer “training and management measures, especially for transport operators, and could mitigate the risk of driver distraction.

“In particular, rock music is often characterised as having a fast tempo and high sound volume.”

He added: “Additionally, some complicated rhythmic patterns and layered textures could be prevalent in rock music.”

Who knew that certain songs and music genres could have an effect on how you drive? Perhaps the next time some rock music comes on drivers will switch to more mellow tones.