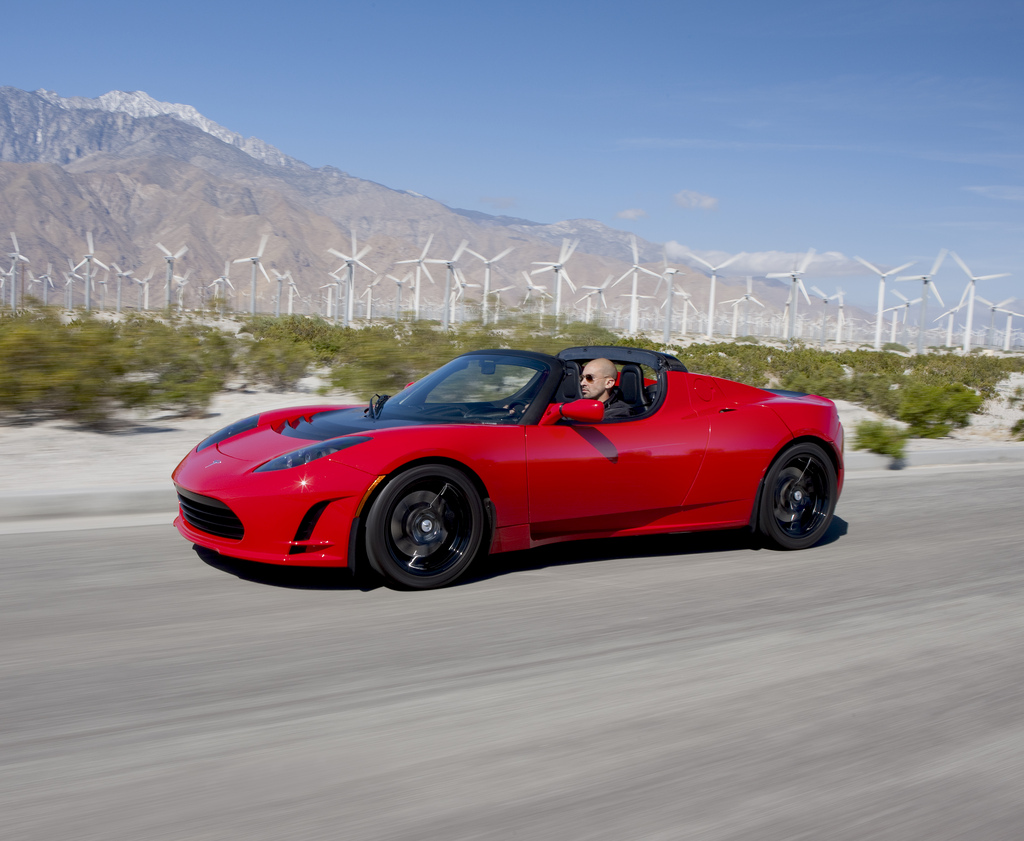 The emphasis on eco-friendly cars has long been a popular topic in the world of motoring.  Yet it continues to carry the stigma of slow and slightly unreliable vehicles that simply can’t live up to the petrol head’s dream of ‘fast and furious’.  Well, it seems like that is set to change.

‘Electric car maker Tesla is working on a new sports car with performance that's "beyond ludicrous".

The California-based company already offers the all-electric Model S luxury car, while deliveries of its Model X 4x4 will begin later this year.  However, Tesla's first model (unveiled back in 2006) was the Roadster sports car, and it's a successor to this that will go on sale in 2019.

The news came at the same time as Tesla announced a new "Ludicrous" performance upgrade for the Model S, which allows it to accelerate from 0-60mph in just 2.8sec – as fast as a Ferrari 488 GTB.

Tesla CEO Elon Musk said: "There is of course one speed faster than ludicrous, but that is reserved for the next generation Roadster in four years."

The original Roadster was engineered with the help of Lotus and was essentially an electric version of the Elise. But the new car will be developed in-house by Tesla.  It will also offer more luxuries than the original Tesla Roadster and is likely to be priced to compete with the BMW i8 plug-in hybrid, which currently costs £104,540.’

So we may have another 4 years to wait, and even then it will be a touch out of the average price range, but it seems that electric cars are looking to improve in weird and wonderful ways.  Regardless of time and price, it demonstrates that the world of motoring is a constantly evolving entity.  At least we know we have plenty to look forward to in terms of future automobiles.