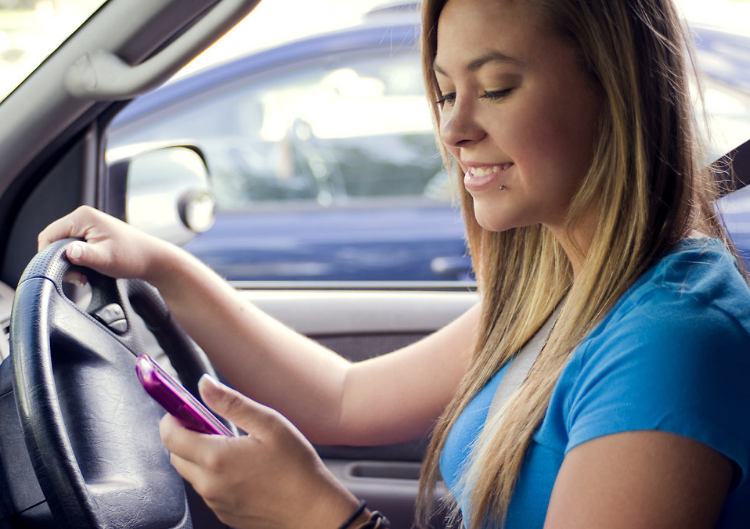 In March, the penalty of driving with a mobile phone was increased to 6 points, and this seems to have reduced the number of drivers committing the offence.

The number of drivers caught using a mobile phone at the wheel fell by more than 10 per cent following the introduction of tougher penalties.

Some 1,700 fewer drivers were stopped for illegally using a phone while driving in the three months after a Government crackdown compared with the three months immediately before, according to police forces across the country.

In total, 14,160 drivers were caught between March and May for the offence, which carries a penalty of six points and a £200 fine.

The result is a victory for the Daily Mail’s End The Mobile Madness campaign.

he RAC compiled the figures after making Freedom of Information requests to police forces, with 38 responding.

The sharpest percentage fall in the number of drivers caught was in the City of London police force area, with just 41 drivers stopped after the new penalties came in, down from 124 who were caught in the three months prior – a 67 per cent fall.

Last night the RAC said it supported the Mail’s campaign, which highlighted the risks of using the phone at the wheel.

Shortly after the campaign was launched, the Government announced plans to double the fines and penalties for drivers who were caught out.

RAC road safety spokesman Pete Williams welcomed the fall, but warned that the recorded figures were just the ‘top of the iceberg’ because a lack of front-line traffic police meant many culprits went unpunished.

The number of dedicated roads policing officers across Britain fell 27 per cent in the five years to 2015.

Mr Williams added: ‘It is still much too early to tell if the stricter penalties are changing drivers’ behaviour, but these figures give hope that at least some are starting to get the message that driving and using a hand-held phone to talk, text or tweet don’t mix.

‘Following the introduction of tougher penalties, we know police forces are running regular campaigns to catch offenders – so one way of reading these figures is to say that this activity, in parts of the country, is beginning to yield results.

‘But the flipside to this is the possibility that enforcement levels are still much lower than they need to be to stamp out this illegal activity.’

The figures emerged months after RAC research suggested more than nine million motorists continued to use a hand-held phone while driving.

Driving whilst using a mobile phone is extremely dangerous as it distracts the driver. Any reduction in the number of people caught has got to be seen as a positive, although even one driver using their phone behind the wheel is still one too many!