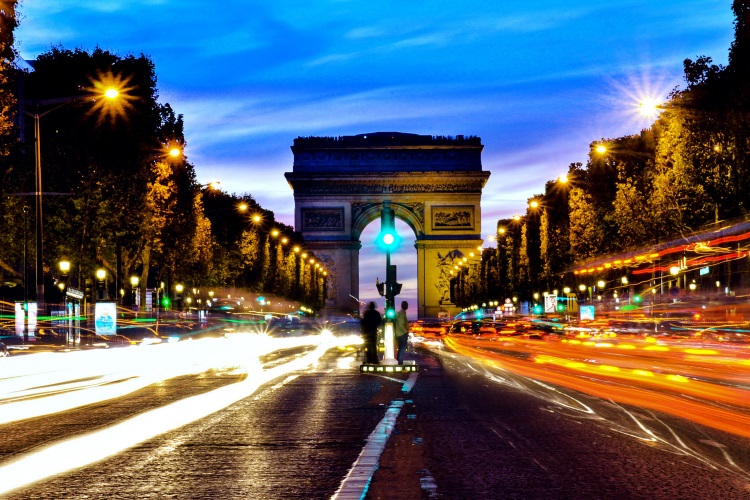 Learning how to drive is a privilege, not a right, and with roads getting busier and cars getting larger, it makes sense to update both the theory and practical driving test. But have they been made too difficult? In France, it seem that they might.

French learner drivers were confronted with a tough new theory and highway code test this week – and failed en masse.

Only one in six candidates passed the new test on its first couple of days of operation.

Seven out of ten candidates, on average, passed a previous, much simpler examination in which the same questions appeared each time.

As part of a drive to reduce road deaths in France, on the rise again after falling for 13 years in a row, the government devised a much tougher theory test with 1,000 possible questions. The subjects were widened to include how to drive more economically, first aid and how to spot “vulnerable” road users.

As before, 35 out of 40 questions had to be answered correctly before French learner drivers could take their driving test proper. Although candidates merely had to choose one right answer out of two, the new test has proved a disaster.

Only 16.7 per cent of candidates passed in the first two days after the new tests started on Monday. In some French departments, only 1 person passed. In some towns, no one passed.

“Obviously, we will have to rethink the questions,” France’s road safety tsar – or “interminsterial delegate for road safety” – Emmanuel Barbe told Europe 1 radio.

He insisted, however, that the results were not as bad as they seemed. The great majority of candidates narrowly failed to reach the pass target of 35 out of 40 questions, he said.

The problem was partly caused by the failure of the government to issue new guidance and software in time to driving schools. Many candidates were poorly prepared, Mr Barbe said.

He expected this to change rapidly – especially since under the new rules candidates have to pay €30 to take their first theory test. Previously, they had only paid for a resit.

Questions in the new theory test include the following. “To reduce my petrol consumption, do I take my foot off the accelerator?  A. yes. B. no.”

It could be considered that the theory test is harder than the practical test, as it may pose questions about circumstances which the learner driver is yet to face. Arguably, experience is what makes a safer driver, and perhaps studying longer for theory test may extend a young driver’s practice hours on the road.