Over half of stolen cars never returned 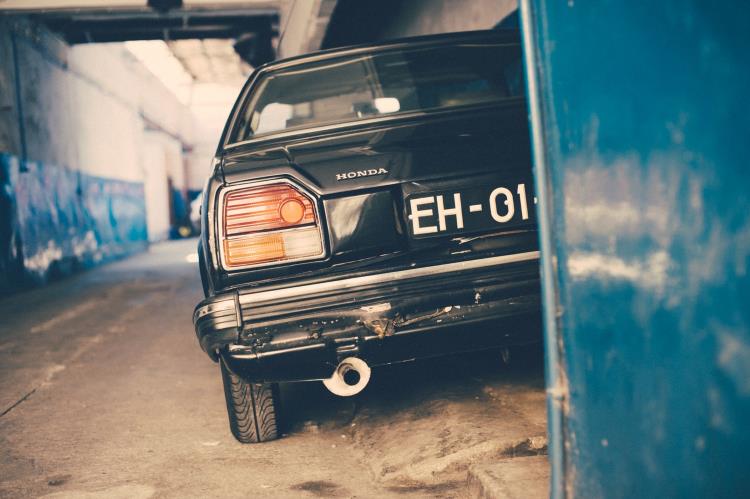 New data has revealed that the police have only recovered 45% of all stolen cars in the last decade.

Fewer than half of all stolen cars over the last 10 years have been recovered by police, new figures show.

This equates to an average nationwide recovery rate of 45.32%, and with figures unavailable for 20 of the country’s 45 police forces, the real number could be even more concerning.

RAC spokesman Simon Williams says that, coupled with the fact vehicle thefts are increasing across the UK, the figures paint an “alarming picture” for car owners.

Collated from a series of Freedom of Information requests to UK police forces, the data shows significant geographical variations in recovery rates.

West Midlands Police posted a recovery rate of only 11.73%, with a staggering 75,644 cars stolen and just 8,643 registered as recovered.

However, inconsistencies with how recovery rates are recorded by individual police forces mean the true scale of the problem remains unclear.

Mr Williams added: “The fact that data appears to be collected and analysed inconsistently in some cases is also a worry – this data is surely the only way to understand the scale of the problem.

“While it is well-documented that police forces are under severe resource pressures, it is ironic that clearer data would support their case for additional government spending.”

These figures were collected by motoring magazine Auto Express.

The trend revealed by these new figures show the serious issue that car theft has become for motorists. Despite the potential inconsistencies in recording this data, the huge proportion of cars which are not returned to their owners is a significant problem which needs to be addressed.