Over a million cars fail MoT for ‘Dangerous’ defects 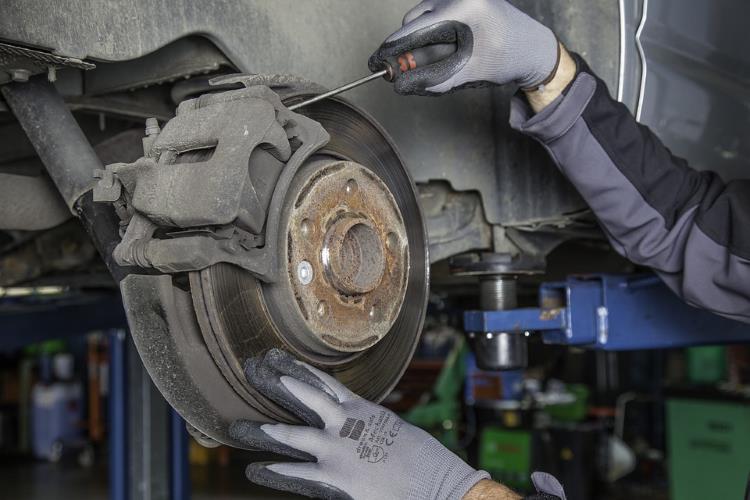 Since May of this year, almost a third of all cars which underwent an MOT failed due to dangerous faults, after new regulations came into effect.

Over a million cars have failed their MoT for ‘Dangerous’ faults, under new classification rules introduced in May 2018.

The recent MoT test changes see faults judged as Minor, Major or Dangerous, and data from the Driver and Vehicle Standards Agency (DVSA) has revealed 32 per cent of cars – equivalent to 1,131,376 vehicles – that failed the test since May did so because of dangerous defects.

Cars fail their MoT if they have a Major of Dangerous defect, while Minor faults act as more emphatic advisory notices (these still remain a part of the test). The DVSA deems a dangerous fault to be one that “has a direct and immediate risk to road safety or has a serious impact on the environment, and the vehicle cannot be driven again until the defect has been repaired.”

Examples of dangerous defects include:

The data was revealed by car-buying comparison site Motorway.co.uk, which uncovered the figures through a freedom of information request made to the DVSA. Alex Buttle, Motorway’s director, said he was “really surprised” by the number of cars classified as having a Dangerous fault, adding he considered that “owners are hanging onto cars for longer – and because of that, the UK’s used car stock will get older year on year unless that trend is reversed. That means more dangerous cars, requiring frequent safety checks.”

The MoT test changes – which also include tougher checks on diesel cars – were revealed by Auto Express in January last year, with the DVSA’s head of MoT policy, Neil Barlow, telling us at the time that the changes were intended to “help motorists do the right thing – i.e. not drive away from a garage” with dangerous faults.

Some 58,004 diesels failed the emission portion of the MoT test between 20 May and 19 November 2017, but this figure increased to 238,871 in the same period this year. The new emission tests have proven so tough on diesels, in fact, that 17 per cent of all MoT failures for diesel cars were due to emission faults this year - up from 10 per cent in 2017.

Some cars would seem to be struggling to meet these new requirements, with data from the Driver and Vehicle Standards Agency (DVSA) showing almost 750,000 cars failed their MoT for emissions between 20 May and 19 November 2018 – up from around 350,000 in the same period last year. But while twice as many petrol cars failed in 2018 compared to 2017 (up from 292,468 to 505,721), diesel cars were more severely affected.

Despite these increases, the overall failure rate across all defect categories has largely remained stable, with 34.7 per cent of petrol cars and 33.2 per cent of diesels failing the test since May 2018. Over the same period in 2017, those rates were 35.7 and 33.8 respectively.

Commenting on the figures, the DVSA’s chief executive, Gareth Llewellyn, said the organisation was “committed to making a real difference to those in society whose lives and health are blighted by poor air quality.” Llewellyn added that since the new test criteria were introduced in May, “nearly 750,000 vehicles have been taken off the road or fixed.”

Despite the sharp increase in the number of cars which have failed their MOT, the new rules for the tests appear to be effective in preventing cars leaving the garage with dangerous defects.