Overtaking could cost you your licence 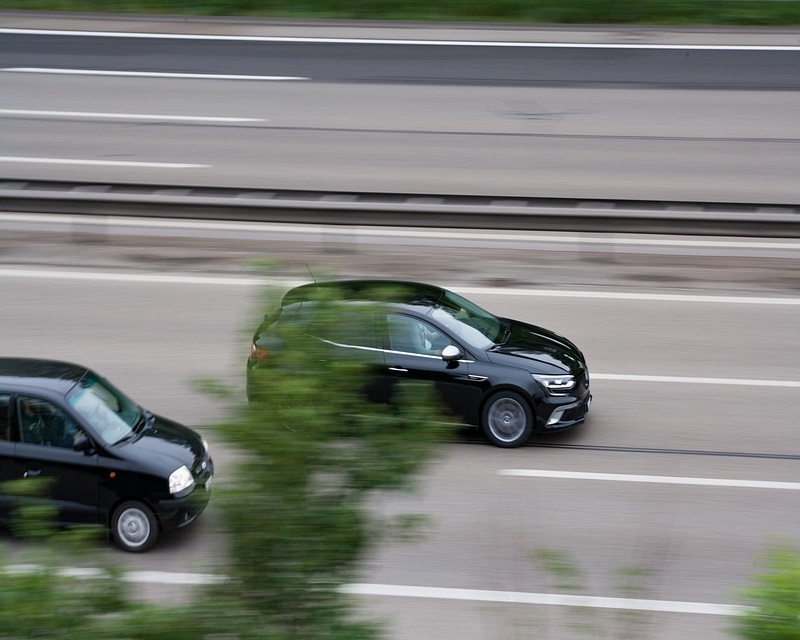 Government figures have shown that by breaking the speed limit when overtaking, UK drivers are risking their licences.

According to official stats, in 2017 almost 8,000 vehicles were involved in collisions when overtaking – and over half (55%) of these were cars.

Safety chiefs are now urging motorists to watch their speed when overtaking to avoid putting themselves and other road users at risk – and avoid getting hit with heavy fines or even losing their licence.

The Royal Society for the Prevention of Accidents (RoSPA) is keen to set aside myths that speeding is acceptable when overtaking another vehicle.

“The common-sense message is do not overtake unless you are sure you can complete the manoeuvre safely and without causing risk or inconvenience to another road user,” warns an RoSPA spokesman.

“Although you should complete an overtaking manoeuvre quickly, never exceed the speed limit for the road.”

As rule 125 of the Highway Code states, the speed limit is the absolute maximum you should drive on any particular road. This does not exclude overtaking.

Exceeding the speed limit for any reason is dangerous as well as illegal and could see you hit with penalty points, a hefty fine, or even being banned from the roads entirely.

While overtaking is, of course, legal, there are strict rules about how and when it is safe to overtake – the most fundamental being that you should only overtake ‘when it is safe and legal to do so’.

If you’re caught speeding while overtaking, you could collect a fine up to £2,500 and six points on your licence, depending on your speed and the road you’re caught on.

Should you get 12 penalty points or more in any three-year period, you’ll have your licence revoked.

In order to comply with the law, keep yourself safe, and protect your wallet, always keep your speed within the legal limit.