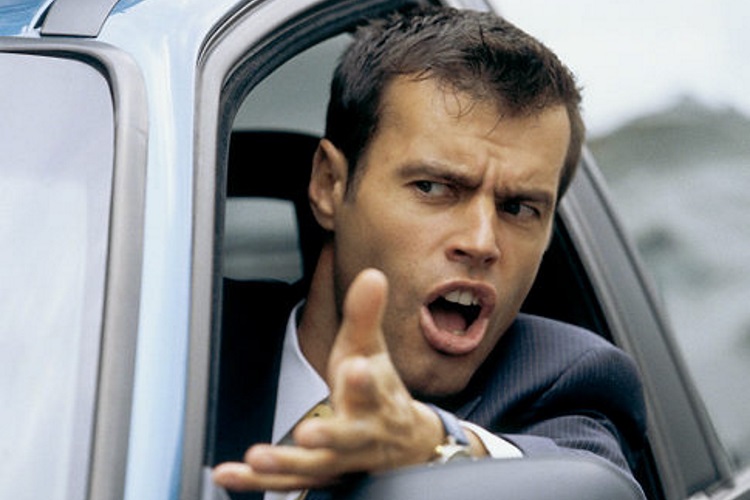 Getting out of bed and joining the other commuters on our over-crowed roads and contributing to the morning rush hour fills most of us with dread, especially now the mornings are darker and noticeably colder.  Add to that troubles with parking at work and you have the recipe for a pretty miserable morning.

“One in seven workers are getting into work more than an hour earlier than their contracted start time in order to secure a parking space, new research has revealed.

Figures reveal almost two thirds of commuting is done by car and the survey of 10,000 motorists shows London, the West Midlands and the North East are worst for parking paranoia.

In London, nearly half of all commuters worry about where they are going to park when they get to work.

“Good employers keep an eye on parking availability for their workers and, when pressure on spaces increases, may go to the local authority if some outside influence such as another company’s expansion starts to make life hell for their employees,” said King.

“Local authorities providing more long-term parking can help, although it doesn’t seem to be one of their top priorities. Perhaps that will change if proposals to give them the proceeds of business rates go ahead.”

The survey also revealed pressure to get into work at least an hour early is felt most strongly by lower-income drivers – without time off to compensate if they choose to start work early rather than waiting for their shift to begin.”

Perhaps the answer is to adopt a car sharing scheme at work, or go to your employer and explain the situation properly.  Arriving to work an hour early is a little extreme, and shows that a parking problem has escalated and should be sorted as a matter of priority.