The perfect year-round vehicle? Rare Range Rover convertible up for auction next month. 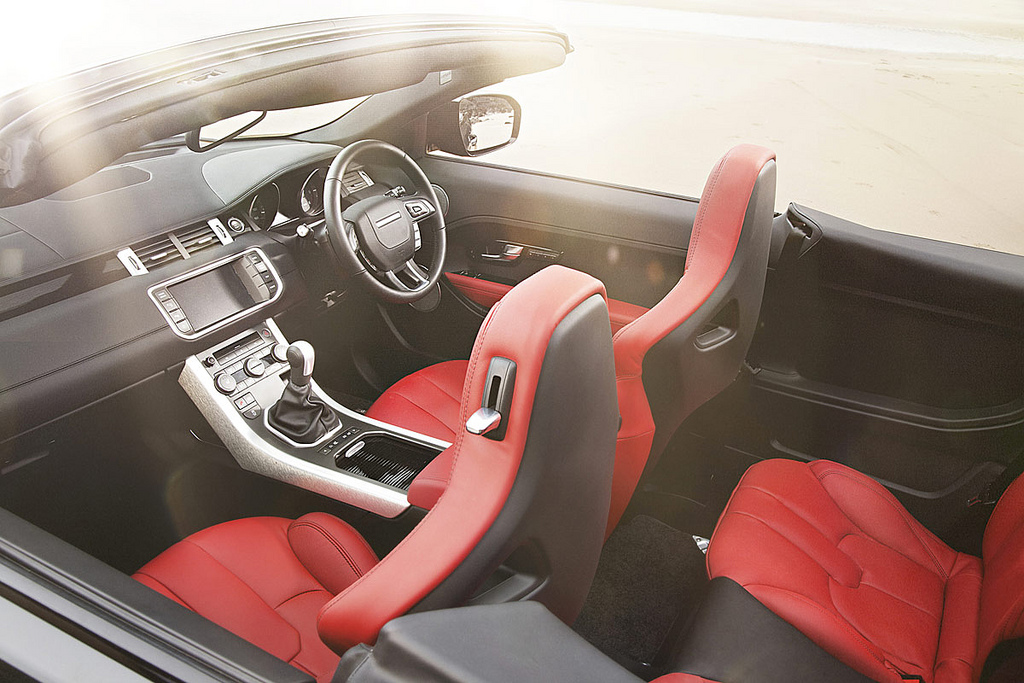 When a rare car comes up for auction, it always garners attention.  Next month, the Range Rover Evoque is going to be available, but you’ll need deep pockets if you stand a chance of making that successful bid.

Can’t wait to get your hands on a new Range Rover Evoque convertible? A rare 1973 soft-top Range Rover is set to go under the hammer next month – with bidding expected to reach around £40,000.

Unlike the Evoque, the classic Range Rover was never offered as a convertible from the factory. This example is believed to have been converted by Special Vehicle Conversions in the early 80s, before being won by the previous owner in a card game.

Classic Car Consignor at Silverstone Auctions, Arwel Richards, said: “This classic Range Rover convertible conversion is a car worthy of the modern-day James Bond, but has a story akin to that of ‘007’ too.

“Not only does this convertible conversion have unique provenance, but it’s based on a truly superb early right-hand drive Range Rover ‘Suffix B’ and has covered a mere 62,500 miles – I doubt you’ll find one like this in the near future.”

This car really does sounds like one of a kind, and so it seem surprising that it spent two decades hidden away. What is encouraging is that it’s clearly been given a new lease of life, and will no doubt be treasured by its new owner.