Prime Minister wants phone use behind the wheel to be considered as bad as drink driving. 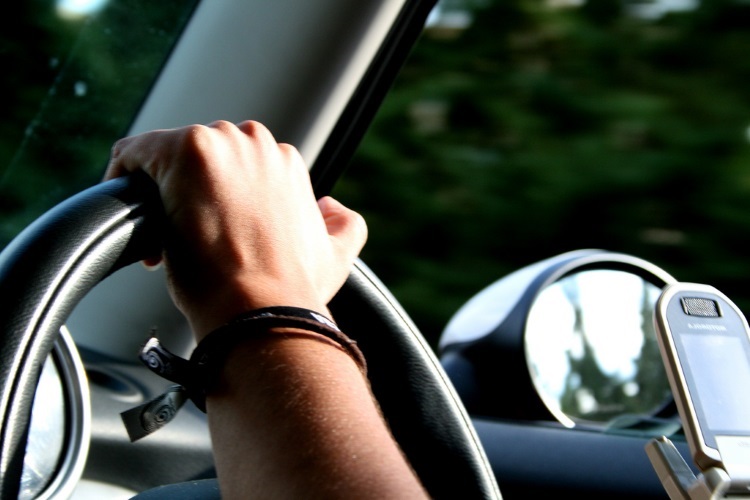 With phone use whilst driving being one of the factors responsible for careless driving, Prime Minister Theresa May is calling for mobile phone use to become as culturally unacceptable as that of drink driving.

Prime minister Theresa May has called for mobile phone use behind the wheel to become as culturally unacceptable as drink-driving, as drivers caught for the offence face new, harsher penalties.

Under new plans announced by the Department for Transport, drivers caught using a mobile phone illegally for the first time will no longer be able to opt for a remedial course as an alternative to points on their licence.

The prime minister said the Government was keen to toughen up penalties following reports of fatal accidents caused by drivers distracted by phones. May said: "The sentence should fit the crime for those who kill or seriously injure on our roads and it should deter other drivers from causing needless harm just for the sake of taking a call or sending a text."

Six penalty points for using a phone when driving

Earlier this year, the DfT announced a new set of penalties for drivers caught using a hand-held mobile while driving. Texting, making phone calls without a hands free kit or checking social media accounts will incur a £200 fine and six driving licence penalty points from 2017 onwards. Drivers who have recently passed their test face having their licence revoked and being forced to retake their test.

The new rules will come into force sometime in the first half of 2017 in England, Scotland and Wales, and could see fines of up to £1,000 with a six-month driving ban for drivers who are caught twice for the offence.

The announcement represents a substantial increase in the penalty attached to being caught using a mobile phone when driving with the current deterrents sitting at a £100 fine and 3 licence penalty points. It comes in the wake of the RAC's Report on Motoring 2016 which showed that record numbers of motorists were using phones at the wheel.

Whilst this may be seen as a controversial move, and perhaps even erring on the side of caution, any step to make our roads safer must be supported. With busier roads, new drivers and those set in their ways will hopefully be deterred from the threat of harsher treatment if caught using their mobile phones behind the wheel.