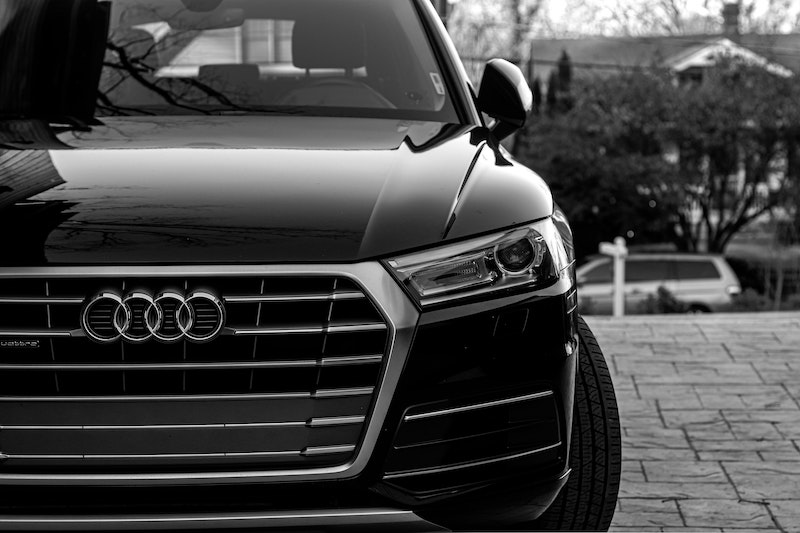 Although August is one of the quietest months when it comes to car registrations due to many people choosing their new car in September when the new registration comes out, there has been a reduction on new car registrations in comparison to last year’s figures.

Figures released today by the Society of Motor Manufacturers and Traders (SMMT) show that new car registrations fell by 5.8 per cent year-on-year in August.

It’s a small blow for the automotive industry, which has been finding its feet again once again after a turbulent few months during the height of the coronavirus pandemic, when showrooms were forced to close for the entirety of April and May.

While July saw an increase in sales or the first time in 2020, they have fallen during August, with a drop in fleet and business registrations being the main reason – 87,226 new cars being registered last month, compared to 92,573 during the same period in 2019.

However, as August is one of the quietest months when it comes to car registrations – many people choose their new car in September when the new registration comes out – it’s not a huge blow.

Mike Hawes, SMMT chief executive, said: “ The decline is disappointing, following some brief optimism in July. However, given August is typically one the new car market’s quietest months, it’s important not to draw too many conclusions from these figures alone.

“With the all-important plate change month just around the corner, September is likely to provide a better barometer. As the nation takes steps to return to normality, protecting consumer confidence will be critical to driving a recovery.”

Petrol and diesel sales fell again, though it’s more positive news for electrified options, with hybrids (up 38.2 per cent), plug-in hybrids (up 221.1 per cent) and EVs (up 77.6 per cent) now making up more than 16 per cent of all registrations.

We can’t be certain about the reason behind the year-on-year fall in new car registrations, but we can continue to monitor figures and see whether this trend continues into the final months of 2020. 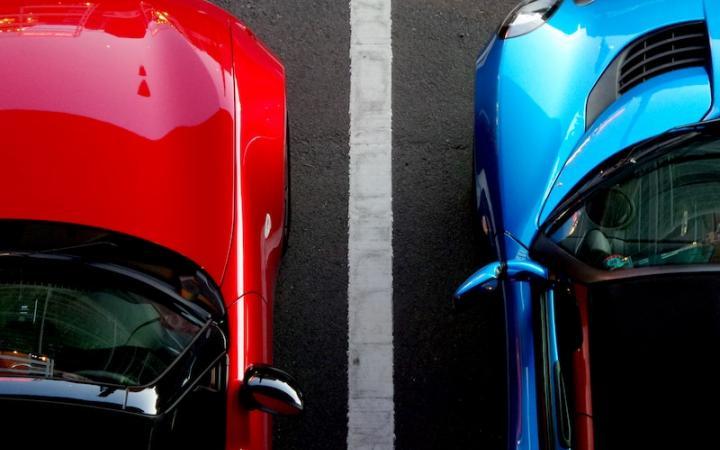 Car Insurance
Favourite car colour in Britain revealed
Friday 28th August 2020
What colour are the cars on UK roads? The data showing the colours of every car registered for road use in Britain as of March 2020 has been revealed.
Read More