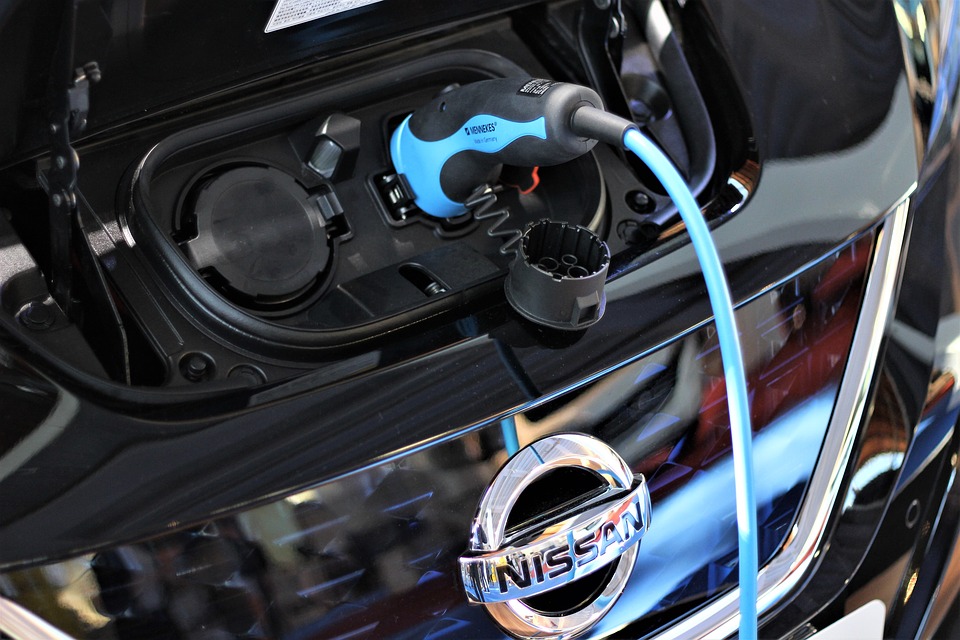 New research has revealed a new type of battery could enable electric vehicles to charge in a matter of moments.

Electric cars could be charged up and ready to go within seconds, according to scientists developing a new type of energy storage system.

Chemists from the University of Glasgow have developed a flow battery system using a nano-molecule that can store electric power or hydrogen gas in a new hybrid energy storage system.

Speaking about their "hybrid-electric-hydrogen" flow battery in the Nature Chemistry journal, they said it was based on the design of a nanoscale battery molecule and that it could release power on demand as electricity or as hydrogen gas - both of which could be used to fuel cars.

According to the study, when a concentrated liquid containing the nano-molecules is made, the amount of energy it can store increases tenfold and the energy can be released as either electricity or hydrogen gas, allowing for flexibility in its use.

A benefit could be that electric cars would no longer need hours to charge with the material being a pumpable liquid. It means electric car batteries could be recharged in about the same time it would take to fill up a petrol car.

The new liquid could be used to replace old battery liquid to recharge electric vehicles.

The method was developed by Professor Leroy Cronin, Dr Mark Symes and Dr Jia Jia Chen, who say it will pave the way for new energy storage systems for electric cars, new ways of storing renewable energy and lead the development of electric-to-gas energy systems for when a fuel is needed.

"For future renewables to be effective, high capacity and flexible energy storage systems are needed to smooth out the peaks and troughs in supply," said Professor Cronin.

"Our approach will provide a new route to do this electrochemically and could even have application in electric cars where batteries can still take hours to recharge and have limited capacity.

"Moreover, the very high energy density of our material could increase the range of electric cars, and also increase the resilience of energy storage systems to keep the lights on at times of peak demand."

With electric vehicles set to be the future of the motor industry, the possibility of these vehicles being charged in a matter of minutes is an exciting prospect. 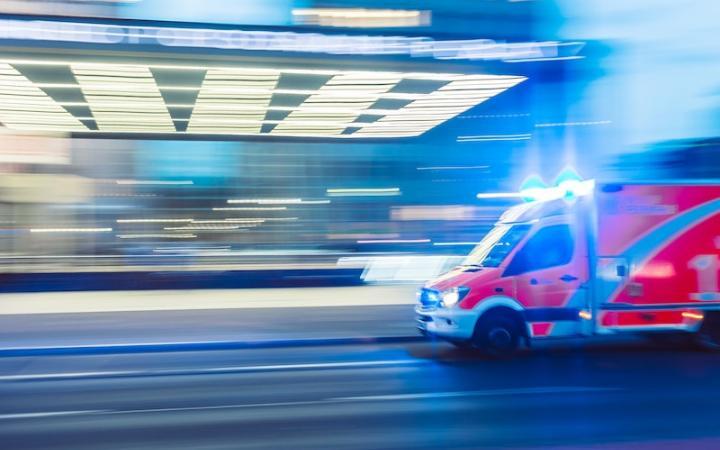 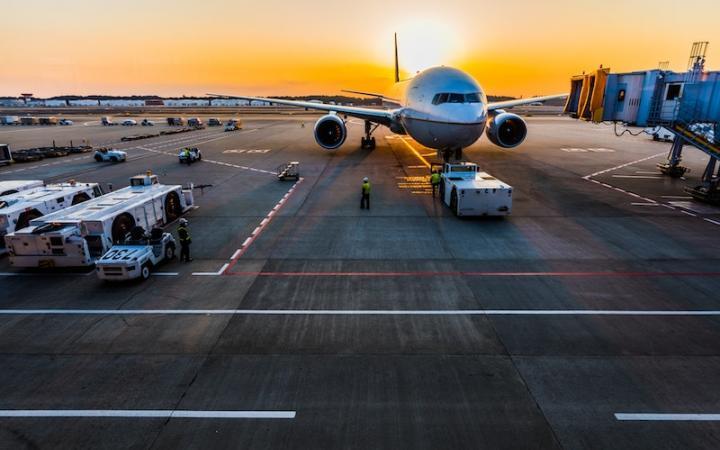 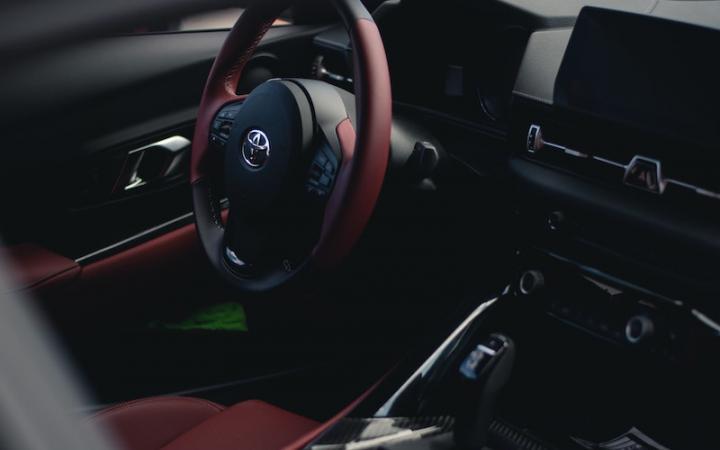