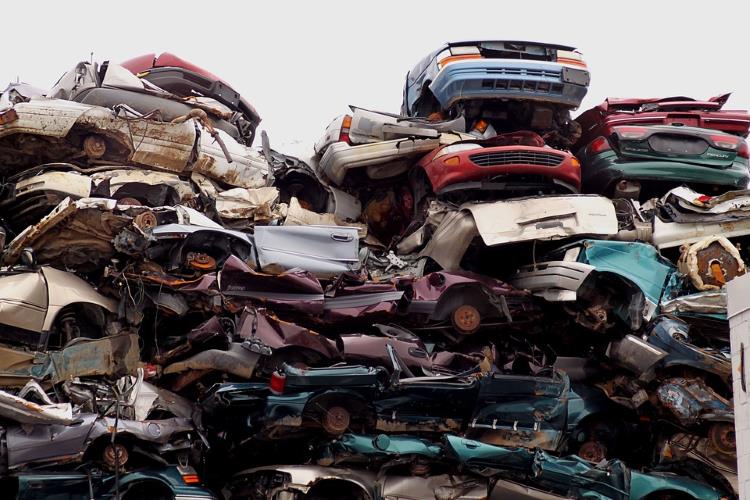 Up to £48 million of funds have been given to a new scrappage scheme to help motorists dispose of vehicles which do not comply with emissions standards.

The Mayor of London, Sadiq Khan, has announced plans for a £25 million car scrappage scheme to be launched later this year.

The scheme will take place in addition to a £23 million van scrappage fund, which is intended to help small businesses scrap vans that do not comply with the new Ultra Low Emission Zone (ULEZ) standards, but which are driven into the central London on a regular basis.

Combined, this equates to £48 million of funding to “help those who face serious financial pressure in upgrading to greener options”.

The announcement comes as Khan and a number of other city leaders joined UK100 – a network of local government leaders aiming to move their communities to 100 per cent clean energy by 2050 – in calling for the Government to launch a nationwide scrappage scheme to get older, more polluting, cars off the road.

Attendees at the National Clean Air Summit – organised in partnership with UK100 and Unicef UK – discussed their concerns directly with the Environment Secretary, Michael Gove, and the Health Secretary, Matthew Hancock.

The leaders said such a fund would help get drivers out of the most polluting diesel and petrol models on the road, and allow a network of new Low Emission Bus Zones to be set up across the UK.

According to UK100, a £1.5bn fund would pay for 488,647 dirty cars, vans and buses to be taken off the roads, while incentivising people and businesses to use low-emission vehicles and public transport.

The city leaders are also calling for the Government’s new Environment Bill to be used as an opportunity to put in place ‘world-leading’ legislation on clean air in order to reduce road transport emissions, as well as tackle other sources of pollution.

Khan described the UK’s “filthy air” as a “national disgrace”. He said that ministers needed to match his commitment in order for the scheme to succeed, describing it as “vital and only fair” that the Government should fund a national scrappage scheme.

The announcement is yet another innovative method the government is set to deploy to help meet their overall emissions targets. Much more is to be done, however, to ensure that all older, more polluting models are taken off of our roads.