Should I Buy A Diesel Car Now That The Fuel Prices Have Dropped? 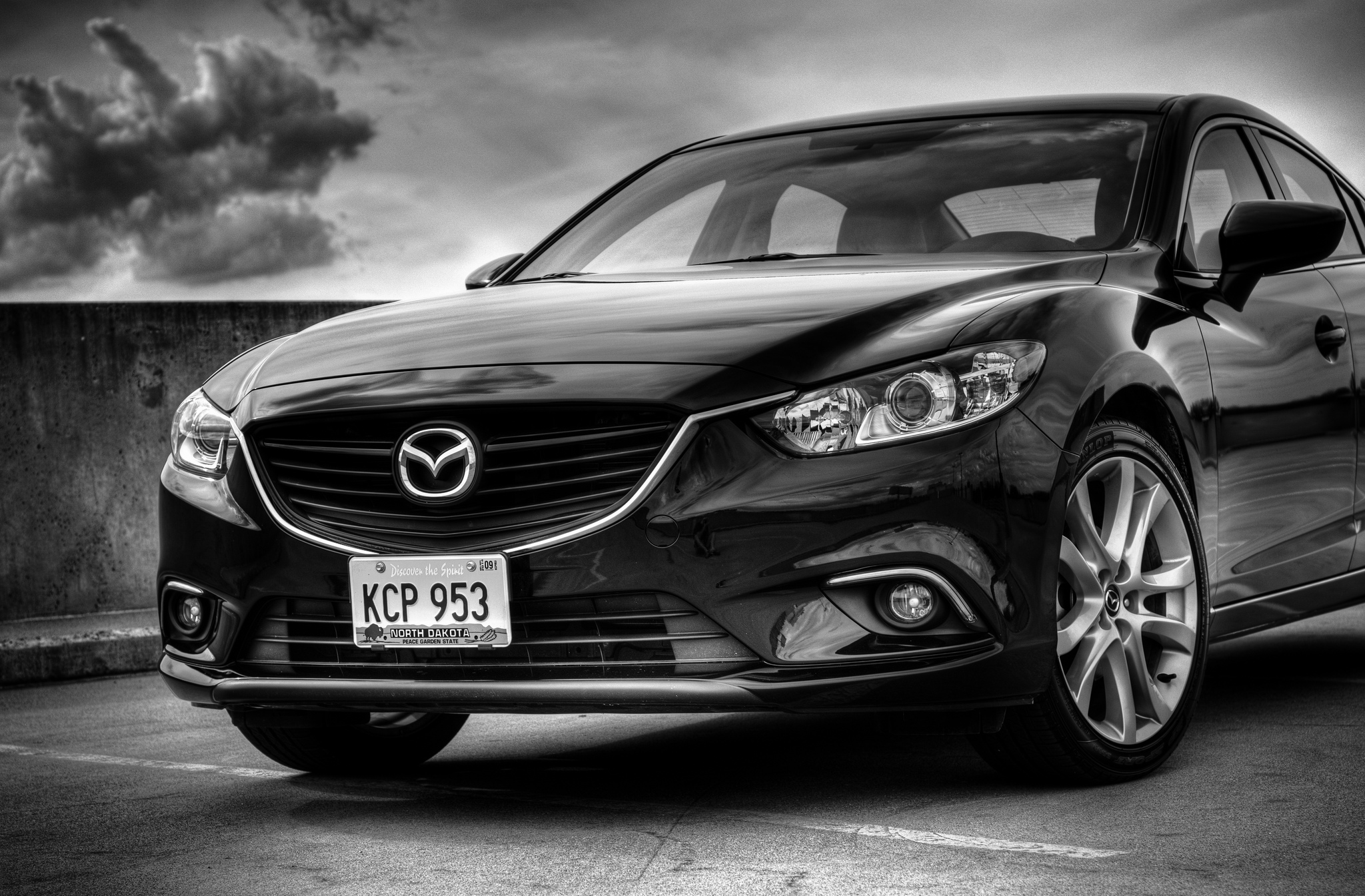 It may be tempting to get carried away in the moment and take immediate advantage of diesel prices being lower than petrol.  However, as with any new car purchase you should take more than the cost of fuel into account.

On Wednesday, July 29, the average forecourt price of diesel dipped below that of petrol, the first time it has done so in 14 years.

It’ll be welcome news for millions of families across the UK who own diesel cars, not to mention hauliers and commercial vehicle drivers.

Should I buy a diesel car next, in that case?

Diesel cars still burn less fuel than their equivalent petrol counterparts. As a result, you’ll have to stop to fill up less frequently, and now that diesel prices have dropped below those of petrol fuels, you’ll be saving even more on your outright fuel cost than you would have been before.

There’s also an environmental consideration here, because modern diesel engines are extremely clean, and emit barely any more harmful gases than their petrol counterparts. What’s more, because they use less fuel, they conserve more of our finite oil supplies for future generations.

All of which sounds great, but there are also some good reasons reasons not to choose diesel. Talk of surcharges on diesel cars in town centres, for one thing, is spooking plenty of buyers, while higher repair costs are putting others off.

Maybe I should stick with petrol after all, then.

As ever, the answer isn’t quite as clear-cut as that. Bear in mind that some of these things haven’t yet been confirmed. For example, while there’s been a lot of press coverage of politicians’ murmurings about inner-city diesel surcharges, there have been no substantive proposals as yet.

If they do come, these surcharges may amount to smog fees for older vehicles, which wouldn’t affect new car buyers at all. They may only apply to goods vehicles, buses or taxis. Or they might even be forgotten just as quickly as they appeared.”

No matter what you decide, ensure you make sure the vehicle in question suits you and your needs more that it’s fuel requirements. 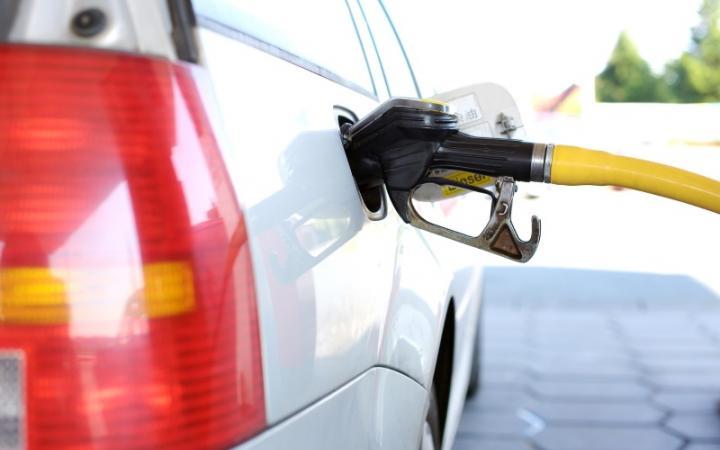