Should motorists re-take their driving test every five years? 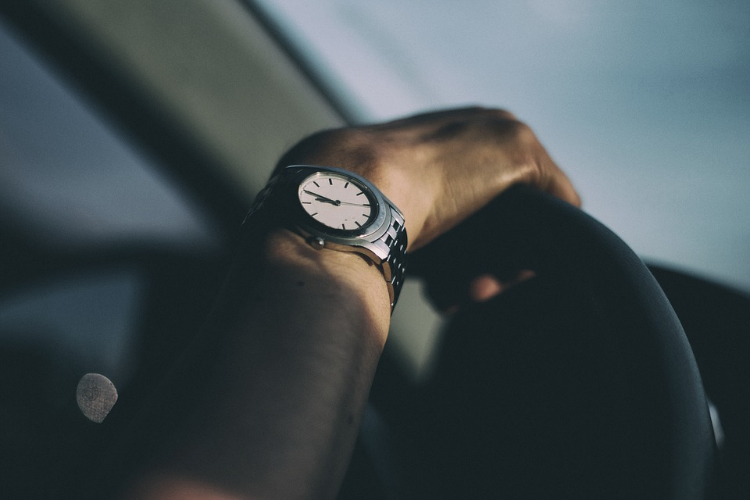 Five years is arguably enough time to pick up bad driving habits and maybe get a little lazy behind the wheel. So, could making drivers re-take their driving test regularly really make our roads a safer place?

More than half of motorists support changes to the driving test to improve standards on the road. A recent poll of 2,000 motorists by Continental Tyres revealed support for frequent updates to the test - and that regular retests would be supported.

The study found that drivers believe tests should be retaken every five years to improve road safety, as well as to aid competence with new automotive technologies such as sat-nav and automatic driver aids.

The research comes on the same day driving examiners chose to strike in order to protest changes to the test. The new driving test includes increased independent driving time as well as a section where pupils accept instructions from a sat-nav. However, examiners are striking over a purported dangerous manoeuvre.

These test changes mark just the eighth revision to the practical driving test since it was introduced in 1935. When polled by Continental, almost 50 per cent of people agreed more frequent updates were necessary.

The poll also revealed that drivers want to see revisions that are more safety focused. Sixty-four per cent would like better understanding of the laws surrounding mobile phones, while 57 per cent would like routine safety checks included in the test – such as tyre pressures and tread depth.

Mark Griffiths, safety expert at Continental Tyres, said: "It is interesting that people would accept sitting their practical driving test every five years. It's good to see people recognise safety is important and that they understand there are a lot of automotive technologies to keep up with.

"The findings are at odds with the confirmed changes to the driving test. Clearly people want safety prioritised – like knowing more about the legal use of mobile phones when driving as well as other issues around driving practice."

Even if you’re the most vigilant of drivers, with technology changing, a ‘refresher-type’ course to become accustomed to advances such as built in sat navs, cruise control and Bluetooth connectivity could be hugely beneficial in keeping British roads safe.