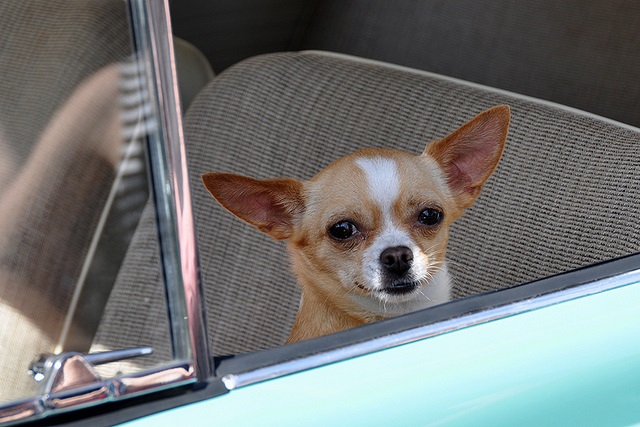 It can be devastating when your beloved pet goes missing, especially if, as happens occasionally, no trace of the animal is ever found. Now, however, new rules will give some pet owners a small amount of closure – by helping them find out what happened to their pet if they were involved in a collision.

The Birmingham Post covered the story in a news article:

“Ministers agreed to ensure officials such as Highways Agency staff trace owners of dogs or, where possible, cats if they are killed in collisions with vehicles.

The move will help reduce the worry and uncertainty of desperate pet owners whose animals go missing, MPs said.

They told Ministers about constituents who had searched through piles of animal corpses to find their beloved pet dog.

One woman even arranged for a laboratory to test animal remains against DNA taken from a chewy toy, to determine whether the dead animal was in fact her pet.

Microchips, which must be embedded by law in dogs, will be used to identify the animals. Some cat owners also choose to microchip their pets, although this is not compulsory.”

While nothing can ever replace a family pet, at least now bereaved owners will be able to have the reassurance of knowing what happened.