While many would agree getting on two wheels is a great idea to save money and help the planet; however, some cyclists seem to be taking advantage of cars and not obeying the rules of the road just to get ahead.

A recent survey by a leading UK road safety charity has revealed some startling results about the attitude of some cyclists. The online survey had around 1600 two wheeled respondents and of these more than half admitted to jumping a red light at least once and around one in seven do so on a regular basis.

The justification of this law breaking is that cyclists feel they will be safer if they get a little bit in front of the four wheeled traffic; as nearly half cited poor road layout at junctions as a top concern. The cyclists maintained that they would be less likely to jump red lights if advanced stop lines were better enforced, as well as ensuring cycle paths joined up properly at junctions.

This has lead to calls for the Government to introduce new laws allowing cyclists to be fined for flouting the road rules in the same way that drivers of motor vehicles are. Some groups even advocate bringing in some sort of “cycle tax” so that bikes would be registered and owners held accountable for poor behaviour. 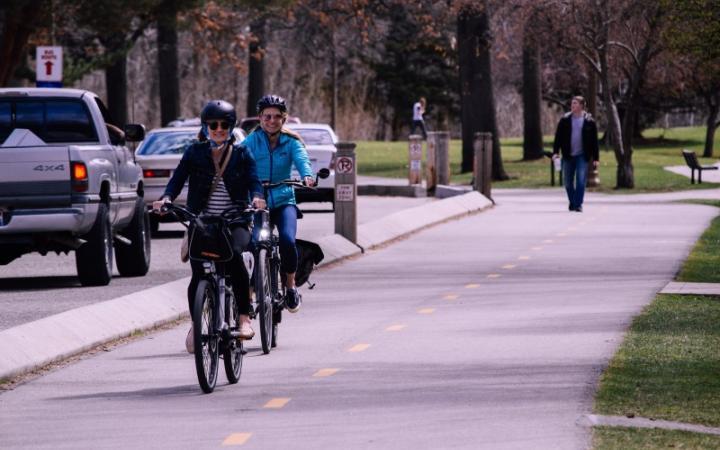