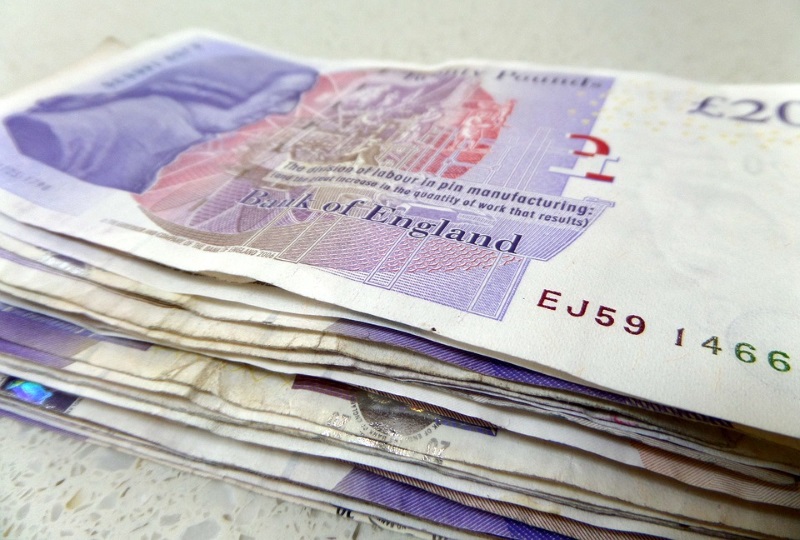 Have you ever bought a car and found something inside that you didn’t expect? An old shoe? A pack of cards? Or something much weirder like a bag of manure?

The oddities of what people selling a car have left behind has been revealed by car buying service We Buy Any Car.

One item uncovered – which would assumedly be hard to forget – was an envelope with £10,000 in cash inside. The money was, however, collected rather quickly – unsurprisingly.

Another object quickly recovered was a box of human ashes that was left in the car belonging to someone’s late father. What’s more, a similar situation was reported, this time involving someone’s mother’s ashes.

Another item reported by We Buy Any Car’s sister company, We Buy Any Van, was a blood transfusion machine. This might not have been such a strange find in the back of an ambulance, but this one was spotted in a second-hand van bought in Coventry of all places.

A bag of horse manure isn’t exactly the nicest thing to find in a car – or anywhere for that matter – but that’s what one buyer in Falkirk found.

Another item that’s sure to smell a bit is a four-year out-of-date tin of baked beans that was found wedged underneath a car passenger seat. What’s more, the four-year-old tin was found three years into ownership.

Other odd items abandoned by people selling cars include a pack of 20 shotgun shells, an unused, boxed microwave and an ex-fiancé’s engagement ring attached to a spare key.

An out-of-date tin of baked beans or an envelope of cash? We know which we would miss the most!