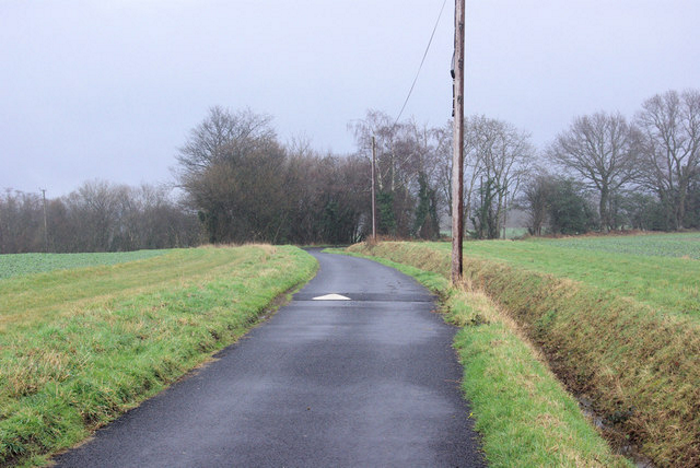 Speed bumps are a familiar part of everyday life when driving along British roads. They aim to reduce driver’s speed by forcing them to take their time over each and every bump. But what if their negative attributes outweigh their positives?

Speed bumps could disappear from British roads as part of a Government drive to cut pollution after research shows they can double the production of noxious gas.

Officials are said to be prepared to give councils the power to do away with the road restrictions to help reduce emissions.

Speed bumps force drivers to slow right down to avoid damaging their car, whereas cushions - which are set out in groups of two or three and have a shallower slope - do not require cars to slow down as much.

Research shows stop-start driving can almost double the amount of harmful gases that cars pump out, rather than driving at a steady speed.

Whitehall sources told The Daily Telegraph that the measure is likely to be included in the government's new clean air strategy, which will be unveiled later in the month.

The plans are to comply with EU legislation to improve air quality and meet nitrogen dioxide limits following a ruling by the High Court late last year which said the Government's existing strategy did not meet legal requirements.

Meanwhile, London's mayor Sadiq Khan is introducing a raft of measures to make the city the greenest in the world, including banning new diesel taxis from 2018.

He has also announced plans for a new £12.50 daily charge on the most polluting cars entering anywhere between the North and South circular roads around the capital.

It was also reported last week that Environment Secretary Andrea Leadsom is considering a 'toxin tax' of £20 a day on diesels in 35 cities.

The move prompted fury from drivers, because they were encouraged to buy diesels by the last Labour government.

Diesel cars have been increasingly maligned since the Volkswagen emissions scandal in 2015, while a study that year by researchers at King's College London found nearly 9,500 Londoners die prematurely a year as a result of long-term exposure to air pollution.

The proposals are not expected to include a scrappage scheme for older diesels, despite pressure from the AA.

Reducing harmful emissions has to be at the top of the list when it comes to driving. It’s arguably a safety concern, meaning speed bumps may need to be replaced with other methods of reducing how quickly people drive.