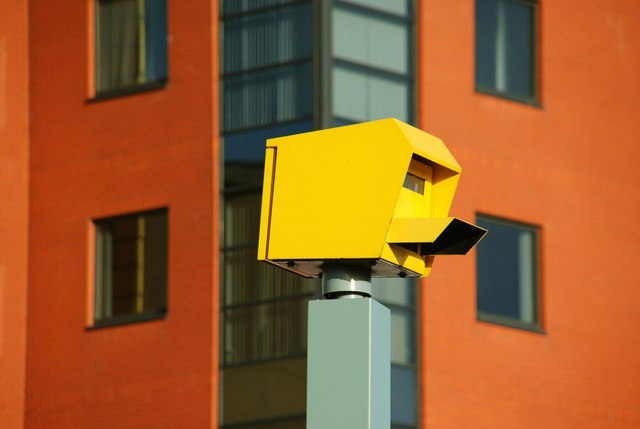 Everyone dislikes speed cameras. So the prospect of removing them from our roads is an exciting one for many. This has already been trialled in the Netherlands, and had promising results in reducing congestion.

Speed cameras in the Netherlands might be there to encourage motorists to keep to the limit, but they actually cause traffic jams.

The Dutch transport ministry and police admit drivers often slam on the brakes when they see speed cameras, and the knock-on effect leads to more traffic. So from this week the new protocol is that when there is a danger of a queue, police will put away the speed cameras.

“[People] brake, and that frequently has a domino effect on the drivers who are behind them,” Alfred van Beilen, an operations expert at the Dutch police, told NOS news. “That can in the end lead to traffic jams.”

He admitted that in the past “poor communication” meant speed cameras were left in place too long and said that the new protocol would help the roads run better in the Netherlands’ flat countryside.

The Dutch are tough on motorists who break the speed limit, with some of the highest traffic fines in Europe. There is a “correction” of just 3km an hour (or three per cent, if the speed is above 100kmph) and then every kilometre above the speed limit incurs a fine.

But now when speed traps – mobile devices set up at different locations – are causing a back-up, transport ministry workers monitoring the roads will instantly alert the police to deactivate the cameras.

“Speed controls still regularly cause traffic jams,” the organisation’s Patrick Potgraven said. “Even a queue of 300 metres is extremely unsafe. Controls are supposed to make it safer on the roads, not less safe.”

In the first half of 2015, VID recorded 12 big hold-ups it claims were “100 per cent” caused by cameras, increasing to 23 in the last six months of the year – although there are no official figures.

VID warned that turning off cameras once traffic has backed up is too late. Of course, once drivers are stuck bumper to bumper, it’s a challenge to break the speed limit in any case.

If this is implemented in the UK, this doesn’t mean that all speed cameras would be eliminated, simply that temporary ones may be taken down if it’s seen to be causing a build-up of traffic. What is encouraging is that the issue of traffic jams is being taken seriously, even if that means finding slightly unusual solutions.