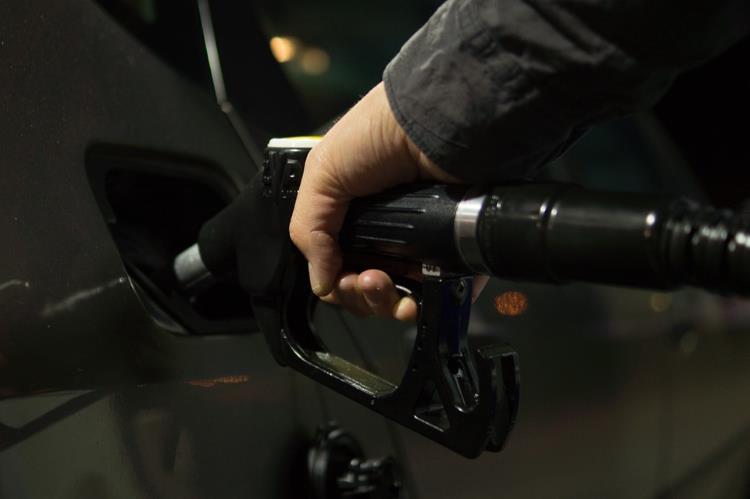 New statistics have revealed an increase in the number of motorists driving off without paying for their petrol – costing local stations vast amounts of money.

A surge in the number of motorists stealing petrol and diesel from UK forecourts is forcing petrol stations to close, according to industry leaders.

Figures from the British Oil Security Syndicate (BOSS) reveal the average amount lost by garages stood at £346 in the second quarter of 2018, but rose by 21.4 per cent to £420 per site in the third quarter of the year.

BOSS says petrol thefts – or ‘drive-offs’ – are responsible for two-thirds of all forecourt crime, with the remainder coming from incidents where motorists don’t have the means to pay for fuel after filling up, and do not return to make good on their debt.

Brian Madderson, chairman of the Petrol Retailers Association (PRA), told The Times that the scale of fuel theft was one of the major drivers of forecourts closing. He accused police of “victim blaming” petrol retailers, with police saying garages “are bringing the problem upon ourselves by not forcing customers to pay at the pumps.”

Chief Constable Simone Cole from the National Police Chief Council previously claimed petrol stations could “design out” drive-offs “in 30 seconds by making people pay up front, which is what they do in other countries.”

Cole’s comments were quickly rebuffed by the PRA, though, which highlighted retrofitting garages with pre-payment machines would cost £20,000 per forecourt, a cost smaller garages would find difficult to absorb.

The PRA also stated garages make slim margins on petrol and diesel sales, so are reliant on shop purchases for their profits, something that would dry up or diminish if per-payment devices were installed on pumps.

The figures reveal a tricky situation for petrol stations in terms of how they go about deterring the number of petrol thefts, whether they force motorists to pay for their petrol upfront or employ another method of deterrent.