Third of all car journeys delayed 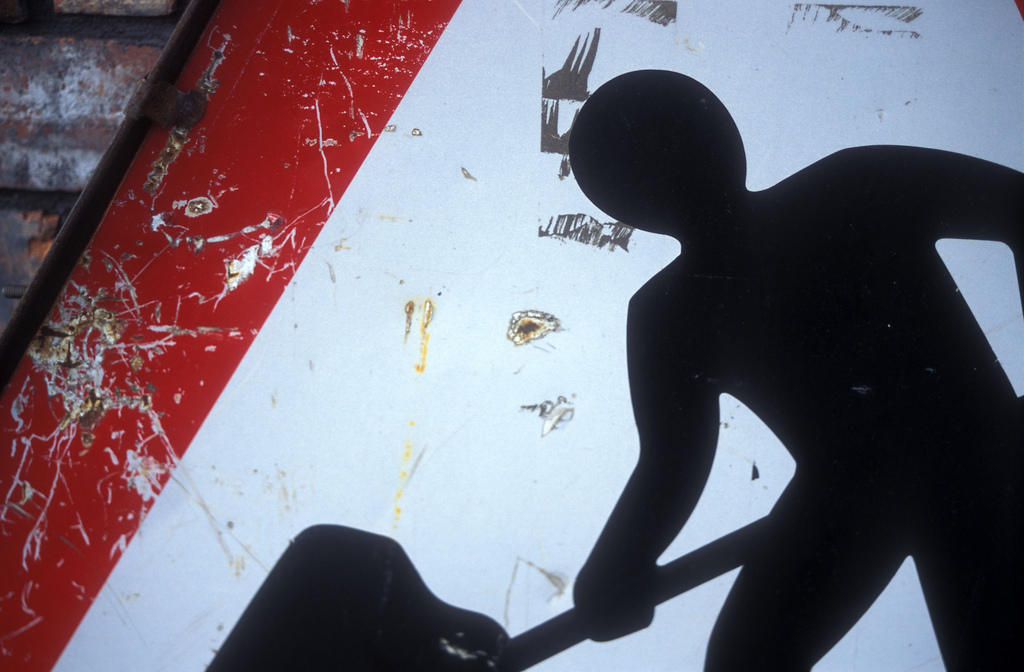 Despite the improvements to our roads, more than half of 2,000 motorists polled feel that the state of British roads are declining.  It has been shown that a third of all journeys are being delayed by roadworks.  This is a catch 22, as the reason for the delays is due to the Government injecting cash into local authorities for repairs, yet these repairs are causing delays.

“Last year, each council spent an average of £6million on road maintenance projects in their local area, which saw repairs rise by over a fifth to 21 per cent.

The local authorities were urged to bid for a slice of a £168million “pothole fund” while also being given a share of a £183.5million fund made available to repair roads damaged by weather.

A £275million fund will be shared between 28 councils for local infrastructure projects was also created this year.

As the repairs went up so have the delays and as a result, with a whopping 33 per cent of all car journeys in Britain now affected by road maintenance projects. A Freedom of Information request by an insurance company revealed the data.

“There are more roadworks than ever, particularly on more minor roads that have borne the brunt of cash cutbacks,” an AA spokesman told The Daily Telegraph. “It is ironic that putting right one driver’s woe will lead to another’s.”

Despite the improvements, more than half of 2,000 motorists polled felt that the state of the roads was declining.”

So what do the British public want? Do we want our roads to be repaired, as the cost of longer journey times, or do we want less delays and roads in need of repair?