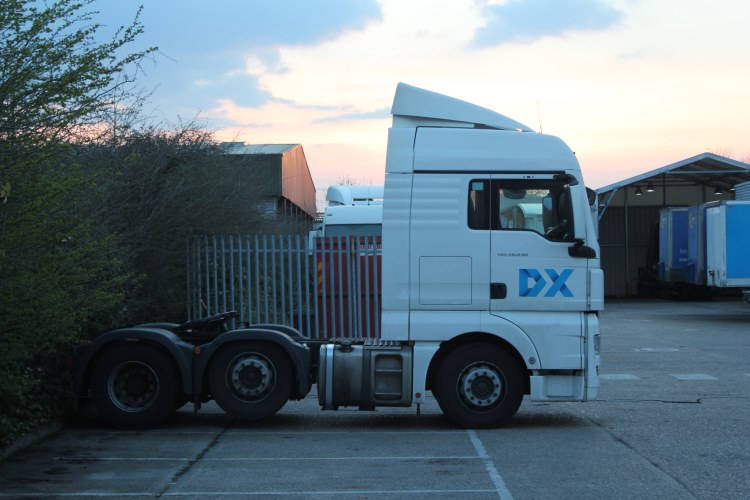 Lorry drivers slowing down the roads is the root of many motorist's road rage, but what we fail to see if the rules, regulations and time constraints of their job.  Being behind the wheel is a difficult and tiring occupation, and needing to take regulated breaks is an important factor of their job which must be adhered to.

A freedom of information request to Highways England into the reasons why motorways and main roads were closed in 2014 discovered that tachometer breaks are one of the top reasons for lane closures.

These are the compulsory breaks taken by lorry drivers when they have been driving for a certain amount of time. Operators can be fined up to £2,500 for failing to observe strict time limits set for drivers.

When lorry drivers can’t find a suitable layby or truck stop, many will simply pull over to avoid being penalised for exceeding their hours. This can result in traffic jams and added inconvenience for other motorists.

The IAM puts the blame on road infrastructure for causing this problem. Long distances of road works, as well as a shortage of laybys and a lack of services for commercial drivers can result in drivers running out of time to find somewhere suitable to stop.

“Until then employers and drivers must remain aware of the challenges and plan their journeys accordingly. Radio road traffic reports and live traffic functions on satellite navigation systems have a role to play, but planning ahead and having an alternative route in mind is also essential.

“There is also a great responsibility on employers to limit the time-based pressure put on their drivers. Nothing will delay their operations as much as a serious incident and if an accident occurs procedures will be scrutinised.”

Other significant reasons for road closures include abnormal load (3,191) and vehicle shedding its load (6,648).

Perhaps spare a thought for the lorry driver cooped up in their cab overnight before you become frustrated with the traffic or road closures, especially at this time of year.