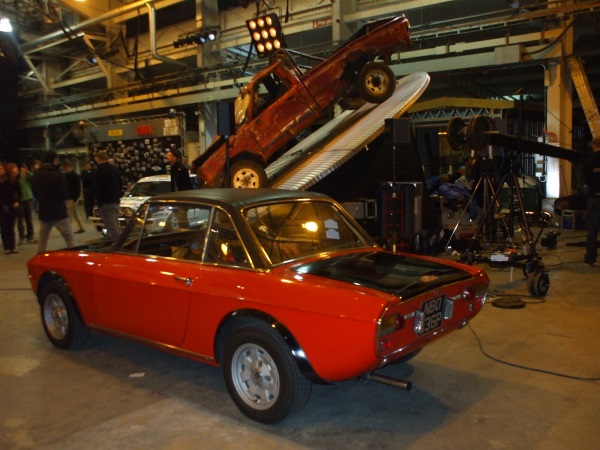 We are sure everyone is aware of our favourite car programme’s situation at the moment. Jeremy Clarkson is once again getting media attention after a “fracas” with producer Oisin Tymon. No one is completely sure what happened except those directly involved, and there are mixed reports in the media.

The story has been reported by The Telegraph:

“Clarkson, who was suspended pending the outcome of the investigation, has hinted that he may leave the BBC before he is pushed.

“He wrote in one newspaper column over the weekend: "The day must come when you have to wave goodbye to the big monsters and move on."

“He used his Sunday Times column to reveal that as he had taken up cooking, using the opportunity to mention that his fridge was full of wine because he “hadn’t been drinking much for the past few weeks”.

“It has been claimed that Clarkson was drunk during the row with Tymon, although other sources have denied this.”

Clarkson has been compared to Marmite due to reason events: you either love him or hate him. Only time will tell if we see our esteemed car presenter on the show again.