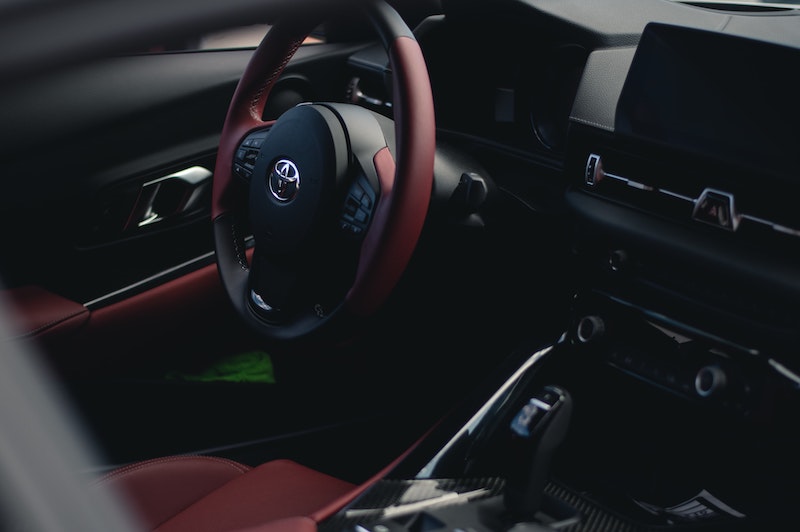 Toyota has launched a new Aygo JBL edition, said to be perfect for music lovers with it its five-speaker sound system.

Toyota has announced a new JBL Edition for its popular Aygo city car, along with slight trim and range changes.

The new JBL Edition aims to appeal to music lovers with its five-speaker sound system, which comes with a 160mm subwoofer housed where the spare wheel would usually be kept. It also features a media screen as standard, which comes with Apple CarPlay and
Android Auto, as well as Bluetooth to allow you to play your favourite songs through the sound system.

This special edition also comes painted in a bold Electro Grey and Mandarin Pop (orange) colour scheme across both the interior and exterior.

As part of model year updates, Toyota has also ditched the three-door Aygo, too – meaning only a five-door is available if you’re buying a new version, along with a revised line-up that includes three trim levels as well as this special edition model.

Standard kit on the entry-level X-Play includes air conditioning, a reversing camera and touchscreen media system, with the X-Trend adding 15-inch alloy wheels, climate control and rear privacy glass. Above the JBL Edition is the top-spec X-Clusiv, which gains bi-tone paint as standard, as well as part-leather seats and keyless start and entry.

As part of this update, Toyota has also made its ‘Safety Sense’ system standard on all Aygos, which includes autonomous emergency braking and lane-keep assist.

While prices for the Aygo start from £12,440 for the entry-level ‘X-Play’, the JBL Edition sits between the ‘X-Trend’ and top-spec ‘X-Clusiv’ models, with prices starting from £14,150 for the five-speed manual version, or £14,850 with an automatic gearbox.

The revised Aygo range is on sale now, with first deliveries expected shortly.

It is interesting to see a new range of Aygo models, as this is such a popular small car choice for many. Hopefully this new range lives up to expectations and is enjoyed by music lovers and car tech lovers alike.