Toyota's Idea Of The Future 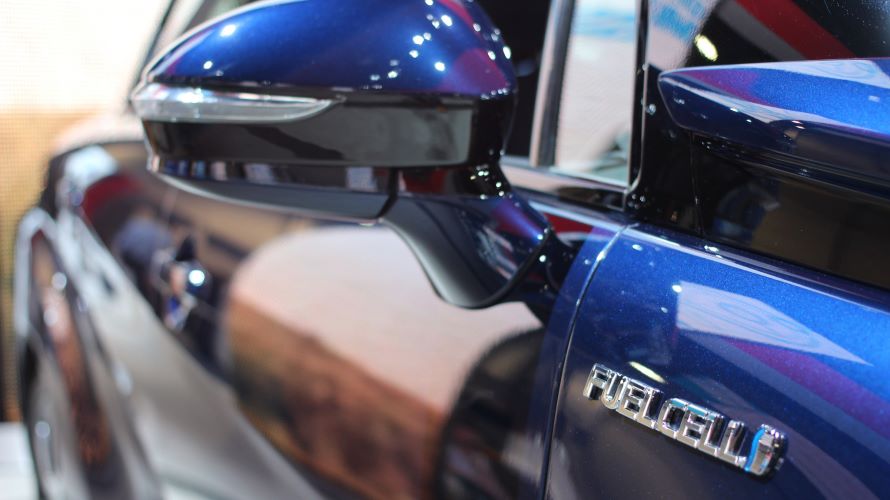 Toyota has decided to create a car of the future, a clean and efficient vehicle which runs of hydrogen. The car is called the Mirai, meaning future in Japanese. The Mirai is focused more on efficiently and how eco-friendly it is rather than looks or speed, but don’t let that put you off.

Named after the Japanese word for future, Toyota is hoping the almost five metre-long car will take hydrogen power mainstream.

The only downside to the Mirai is that is takes quite a lot of energy to store hydrogen, this means that the car isn’t actually as eco efficient as it is making it out to be - but given that the only thing the car emits is water, at least you won’t be going thirsty.